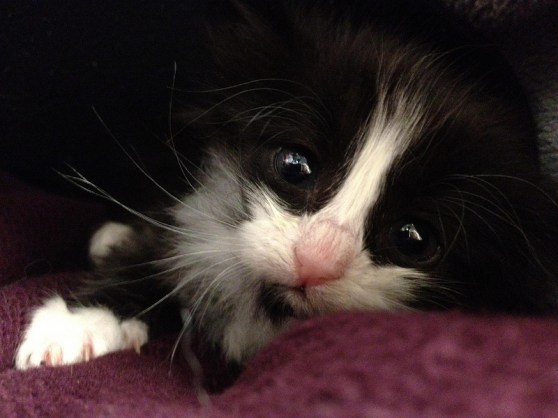 Well, that was fun while it lasted.

The Washington Post reported earlier this week that the U.S. Federal Communications Commission is planning nationwide Wi-Fi networks. The ensuing storm of coverage debated the pros and cons of free, national wireless coverage, with predictable reactions from the left and right ends of the spectrum.

There’s just one problem: The FCC has no such plans.

A closer look at the FCC website reveals that what the Post’s article is actually talking about (and it’s hard to tell, because the Post doesn’t link to it) is the commission’s proposal to reserve some new bands of wireless spectrum for free, unlicensed use.

Here’s the background: The FCC is getting ready to auction off additional chunks of wireless spectrum, including the “white spaces,” which are currently-unused bands of spectrum in between those allotted to different broadcast TV channels. These frequencies are attractive to broadcasters and wireless technology makers because they can transmit signals over long distances and through obstacles better than today’s Wi-Fi can.

Unlicensed spectrum means you don’t need to get an FCC license to use it. For example, the 2.4GHz and 5GHz bands used by today’s Wi-Fi signals are unlicensed, so anyone can broadcast whatever they want in these frequencies, within certain limits (you can’t transmit with too much power, for instance).

Before the auction can begin, the FCC — informed by public comments — needs to decide exactly which chunks to auction, and which ones to reserve for public use. It’s a long and complicated process. Contained within the FCC’s Oct. 2 auction notices, which kicked off the latest phase of the process, are statements by FCC chairman Julius Genachowski about the importance of unlicensed spectrum.

“In addition to unleashing licensed spectrum, we also propose to free up a significant amount of unlicensed spectrum for Wi-Fi-like uses,” Genachowski wrote in a public statement released in October. “Today’s proposal would create the world’s first nationwide unlicensed spectrum band suitable for robust wireless broadband, on contiguous low-band frequencies.”

Technology companies like Google and Microsoft would love to have more unlicensed spectrum to play with, but broadcasters and wireless carriers want to preserve their competitive advantage (and the value of the spectrum licenses they’ve paid billions of dollars to buy) by minimizing the amount of unlicensed spectrum that’s out there. That’s why carriers keep trying to kill the FCC’s white spaces proposal.

Genachowski’s comments recognized that the proposal was already controversial, but it came down firmly on the side of unlicensed innovation:

Surprisingly, there’s been some disagreement on this. But this is a time to be embracing and extending WiFi-like uses of spectrum, as we take unprecedented steps to free up a very substantial amount of spectrum for licensed use. Unlicensed spectrum has a powerful record of driving innovation, investment, and economic growth – hundreds of billions of dollars of value creation for our economy and consumers. Why would we turn our back on WiFi-like innovation, particularly when we can unleash both licensed and unlicensed spectrum?

When I contacted the FCC for comment today, Neil Derek Grace, a spokesman for the commission, said, “The FCC’s incentive auction proposal, launched in September of last year, would unleash substantial spectrum for licensed uses like 4G LTE. It would also free up unlicensed spectrum for uses including, but not limited to, next generation Wi-Fi. As the demand for mobile broadband continues to grow rapidly, we need to free up significant amounts of spectrum for commercial use, and both licensed and unlicensed spectrum must be part of the solution.”

So there you have it. The FCC is not building a nationwide Wi-Fi network; it just wants to clear the way for companies to build next-generation wireless technologies without having to buy licenses from the government. Also, no free rainbows and ice cream for everyone.

You can still have a pony, though. You’re welcome. 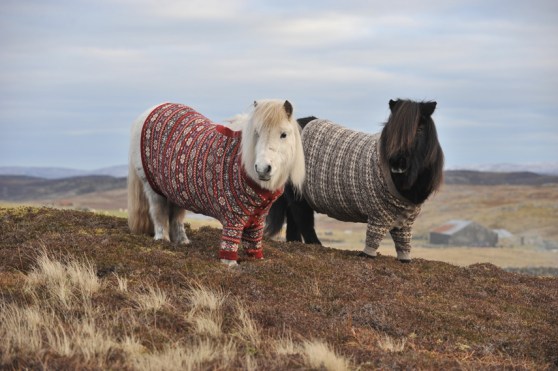