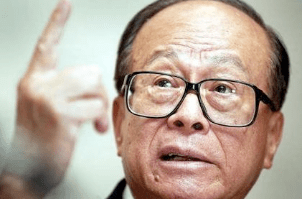 Spotify, the streaming music service with more than two million users across Europe, may close a round of investment totaling up to $50 million and valuing the company at $250 million, the Financial Times reported today. The Swedish startup has reportedly piqued the interest of Hong Kong billionaire Li Ka-Shing’s charitable foundation and London venture capital firm Wellington Partners. (Ka-Shing, pictured left, invested $60 million in Facebook last year.)

Heralded as a potential iTunes killer, the Swedish start-up boasts a library of more than six million tracks available for free streaming. The company has said it wants to be “better than piracy,” by making free streaming dead simple and is poised to make waves if Apple approves its iPhone app.

A $250 million valuation will put the pressure on the young company to deliver high-octane results where other music startups have failed because of steep royalty fees. Spotify has three levels of service: free streaming with ads, a day pass at 99 pence that gives access without advertisements, and a monthly premium subscription at £9.99, which gives access to higher-quality streams, early releases and no advertisements whatsoever. 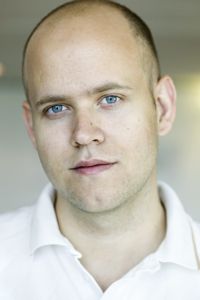 Absurd story update: Spotify did respond, but instead of confirming or denying the news, they said “Great stuff!” and then wanted to use a more flattering photo of Ek (dutifully added at left). Spotify adds: “We never comment on speculation. One of the benefits of being a private outfit!”