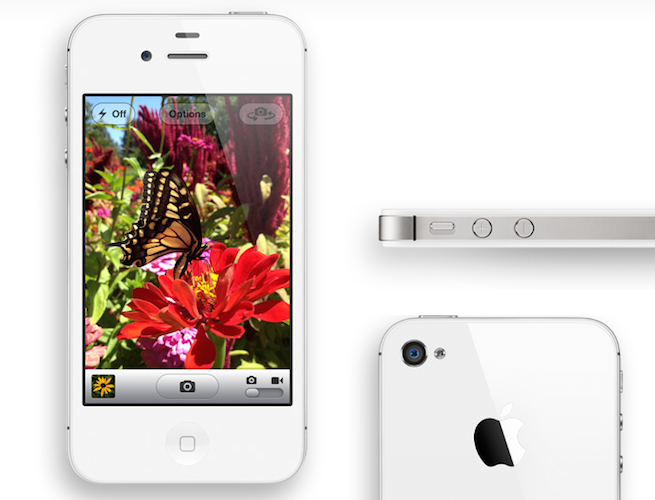 Sprint marked down its pricing on the iPhone 4S today, in what we assume is preparation for the launch of the long-rumored iPhone 5.

All Things D caught the change today, noting that there are rumors Apple is holding a press event in early September. Sprint changed its pricing for the 16GB iPhone 4S from $200 to $150 plus free activation for ordering online. It also placed a promotion for the new pricing on its home page with a tagline that reads, “Get the most amazing iPhone yet at our most amazing price ever.” 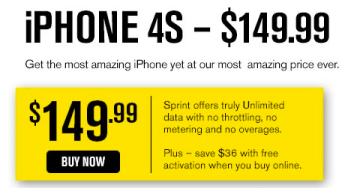 Apple is expected to launch its next iPhone in the fall, the same launch time frame the company gave for its latest operating system iOS 6. The two are usually announced together, though Apple deviated from the normal iPhone launch when it released the iPhone 4S in October, as opposed to June during its Worldwide Developers Conference. This year’s WWDC did include the announcement of iOS 6, which will include Facebook integration, a new maps app, and a number of other changes.

The latest change was discovered today when Apple released its fourth test version of iOS 6 to developers. Apple releases early versions of the operating system so developers can find bugs or issues in the system and report them to Apple. It seems the company got rid of the YouTube application that has shipped with all of the iOS versions to date. Yet another example of the riff between Google and Apple.

via All Things D