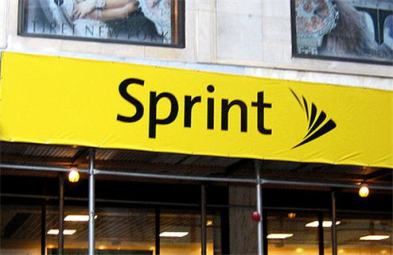 Sprint is nearing a deal with wholesale 4G LTE company LightSquared to build and share networks that could give Sprint a whopping $20 billion, Businessweek reports.

Sources tell the magazine that the deal would span 15 years and allow LightSquared to build its LTE network more quickly, while sharing the cost of the rollout with Sprint.

It could be a win-win for both companies: Sprint is in desperate need of more cash and a LTE 4G network to replace its aging WiMax 4G technology, and LightSquared needs as much network capacity as possible for its wholesale service.

LightSquared’s wholesale network lets any company become a 4G LTE carrier. The company announced in March that Best Buy will be using its network to power 4G for the Best Buy Connect mobile broadband service.

Sprint could get up to $2 billion annual from LightSquared during initial stages of the deal to help cover construction costs, the sources say. Afterwards, payments will be based on the number of customers on LightSquared’s network and their usage.

This wouldn’t be the first major partnership for Sprint. The carrier merged its WiMax 4G operations with Clearwire years ago, in which it now holds a non-controlling majority share. That helped Sprint become the first carrier to launch a 4G network. But now that LTE technology has matured, Sprint’s current WiMax 4G network isn’t looking as impressive.

According to Credit Suisse Group analyst Jonathan Chaplin, the LightSquared deal could help Sprint save $240 million in annual costs, and it could also be worth $1.2 billion in recurring revenue.

LightSquare was founded by billionaire Philip Falcone and is backed by his Harbinger Capital Partners hedge fund in New York.