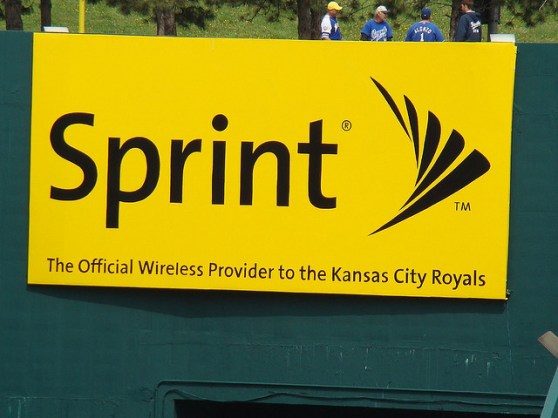 The third-place U.S. carrier sold a record 2.2 million iPhones last quarter, though that didn’t help its fate much. Though Sprint pulled in 9 billion, it bled a net $1.32 billion, thanks to Hurricane Sandy, its network build out, the ongoing closure of its Nextel network, and subsidy costs from the iPhone itself.

The good news for Sprint is that its post-paid (contract) subscribers increased by 18 percent year-over-year to 401,000, a clear sign that its iPhone gambit continues to pay off. Sprint also added 525,000 prepaid customers.

The problem, however, is that while Sprint is adding subscribers on its Sprint-branded end, it’s rapidly losing them on the Nextel side. A total of 1.02 million Nextel customers jumped ship last quarter, resulting in a net loss of 337,000 subscribers.

For Sprint, the biggest challenge has been convincing those fleeing customers to stay with it and not flee to competitors, which it’s so far struggled to do. The company expects to recapture only 40 percent of its ex-Nextel customers in the first half of this year.