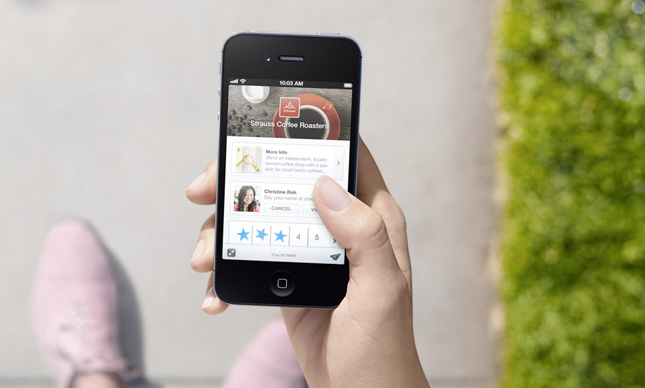 Square may have just landed a massive deal with Starbucks, but that’s not stopping the company from innovating. Today Square launched gift cards on the latest version of its Wallet app for the iPhone and Android, allowing you to send and use gift cards without carrying around a piece of plastic, reports the Next Web.

Given that the gift card market is estimated to be worth $100 billion annually, according to figures from TowerGroup, CouponTrade, it makes sense for Square to take a stab at it. If anything, it’s surprising that it’s taken the company so long to do so.

Additionally, Square also updated its Register app for merchants to accept its gift cards, as well as those from printed QR codes (the 2-d barcodes that are become increasingly common), and Apple’s Passbook, the company’s digital wallet included in iOS 6.

Square, which announced last month that it’s processing $10 billion in payments annually, is joining companies like Wrapp who are trying to popularize the digital gift market. After all, plastic gift cards have a lot of problems: They’re easy to lose, it’s hard to determine their value, and many people never end up using them. At the same time, gift cards remain a popular gift option in the U.S. Digital gift cards could solve many of those issues.

With gift cards, Square will also have a viral way to grow its business. Many consumers who may have never considered using Square’s digital wallet will install the app if they get a Square gift card. And it could lead to more Square usage at merchants, which could convince other store owners to jump about the Square bandwagon.

Square continues to step away from its iconic credit card reader dongle, which allows anyone to take credit card payments on their phones. But it’s moving yet closer to the future of payments, an idea that Square founder and chief executive Jack Dorsey (above, with Starbucks CEO Howard Schultz) has reiterated time and again.