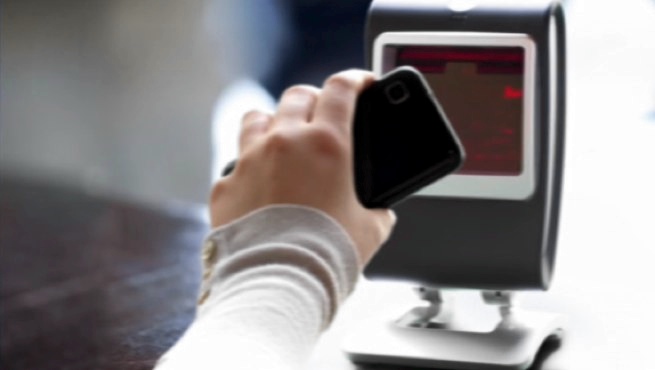 A novel new way to pay by iPhone or Android at Starbucks locations is proving too convenient for caffeine-crazed customers to pass up.

Starbucks has processed more than 42 million mobile payments since the U.S. launch of its mobile pay program less than 15 months ago, the coffee company shared exclusively with VentureBeat.

Starbucks released “mobile pay,” a prominent feature of the company’s iPhone and Android applications, in January 2011. Customers use the mobile app to load money on to a digital Starbucks Card and then present a 2D barcode to pay at the register. Baristas simply scan the barcode using the scanners they already have at their cash registers. Mobile pay first launched in the U.S., but has since migrated to Canada and the U.K., and Starbucks recently made it available to customers ordering from drive-thru windows.

In December 2011, Starbucks revealed that it had processed 26 million mobile payments. Adoption continues to grow expotentially, the company said.

The program, which takes a more simplified approach to mobile pay than the yet-to-be significantly embraced NFC-based services from companies such as Google and Isis, has been such a huge success for Starbucks that the company continues to test top-secret, in-store technologies around payments in its research and development lab.

“You’re going to see us as a company that will push the envelope around mobile pay,” chief digital officer Adam Brotman told VentureBeat. “We want to innovate in that area before others catch up.”

For Starbucks, mobile pay is one of 10 core digital businesses that the coffee conglomerate attributes to enhancing its relationship with customers. A few weeks ago, Starbucks promoted Brotman to the chief digital officer role, the first position of its kind at the company, and consolidated all of its digital businesses under a single digital ventures umbrella, led by Brotman.

“Howard [Schultz] noticed that over the past several years there has been a real seismic shift in the way we interact with our customers through digital,” Brotman said. “There has been such a seismic shift, that we needed to pull it all together and make it priority.”