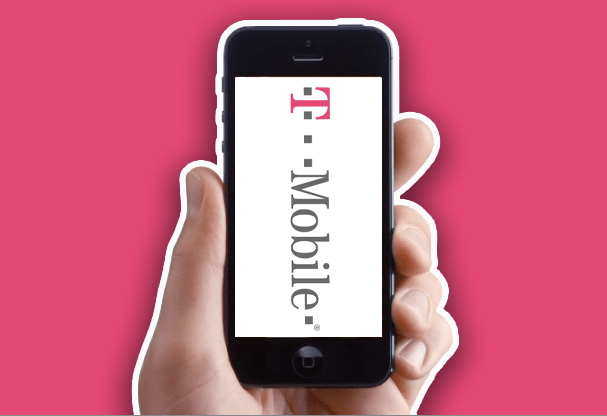 Well, it’s official: T-Mobile is getting the iPhone next year.

While the mobile provider has no timeline for when its iPhone will arrive, we do know this: T-Mobile plans to approach the device in a way that’s very different from what customers are used to.

For one, it’s killing off the carrier subsidy. Rather than offer phones on the cheap and lock customers in for two years, T-Mobile will ask them to pay the full price upfront. While this payment method ultimately saves customers money, it’s too early to say whether they will respond positively to it.

As an alternative, T-Mobile will also offer its subscribers the capability to pay for their phones by adding a few dollars to their monthly bills. It’s an option the carrier already offers, and one that will probably be a lot more palatable to anyone plunking down the cash for a $650 iPhone.

Above: Think you’ve seen the last of the edgy T-Mobile? Think again

T-Mobile CEO John Legere ties all of this into T-Mobile’s new intention to become the “un-carrier.”

“Part of the strategy is to be different, to be bold — and I think we’re going to attack a few age-old areas in 2013. It’s going to be quite fun,” he said during the event today.

Another major part of T-Mobile’s new strategy, it seems, is guts. The iPhone news is not even a day old, but T-Mobile is already stepping up its attacks against AT&T, which Legere says is the mobile provider’s primary target. (Attacking Sprint would be “too easy,” he said.)

“You love your iPhone, you hate AT&T. I want you to get used to that tone, because that is how we are going to play,”  he said.

Like a pubescent boy vaunting his first sprigs of chest hair, nabbing the iPhone has awakened T-Mobile’s sense of pride. And it’s a fascinating thing to see.

It’s also a long time coming. The German-owned carrier hasn’t had many successes to speak of as of late. Subscriber numbers are shrinking, for one, and it’s still recovering from its botched acquisition by AT&T.

All that, however, looks like it will turn around next year, when T-Mobile will both complete its merger with MetroPCS and make real headway on its LTE network expansion. The carrier plans to expand its LTE network to 200 million people by the end of 2013 — a move that’s essential to the arrival of the iPhone.

“When this device rolls out, it will be a dramatically different experience. It is different, it is unique,” Legere said.