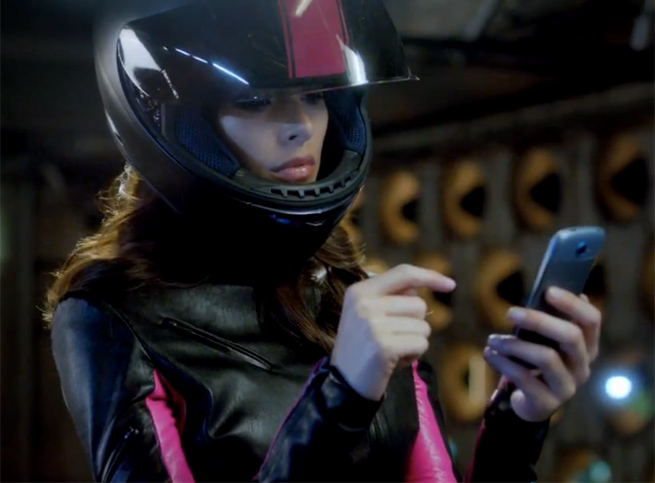 MetroPCS and T-Mobile have passed all the regulatory chutes and ladders to complete the companies’ $1.5 billion merger. Now, all that’s left is the shareholder vote.

MetroPCS shareholders who owned stock before March 11, 2013 will vote on the deal April 12, 2013. However, the vote seems like little more than a formality, as the merging companies have already designated a new executive arrangement to lead the combined ship.

In an announcement of the new board of directors, T-Mobile revealed it will contain 11 members, including two current MetroPCS directors (W. Michael Barnes and James Perry) and Deutsche Telekom CEO/CFO Timotheus Höttges.

The current MetroPCS board has already unanimously recommended that stockholders approve the merger. Interestingly, the companies are asking voters to ignore a mailing sent out by one rogue “dissident stockholder” asking for shareholders to vote against the deal.

The FCC approved the merger a few days ago, saying the deal “will benefit millions of American consumers and help the U.S maintain the global leadership in mobile it has regained in recent years.”