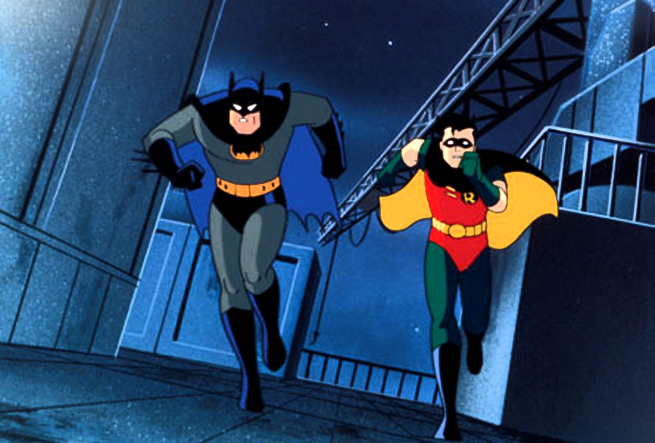 Deutsche Telekom has confirmed that its American wireless carrier T-Mobile is in talks to team up with MetroPCS to create a single company.

“Deutsche Telekom is holding talks with the listed company MetroPCS with the aim of operating its subsidiary T-Mobile USA and MetroPCS within one company in which Deutsche Telekom would hold the majority of shares,” the carrier said in a widely circulated statement. “The talks are at a stage where significant issues have not yet been finalized, contracts have not yet been signed, and the conclusion of the transaction is still not certain.”

The move would mildly shake up the U.S. wireless industry, which is currently dominated by Verizon Wireless, AT&T, and Sprint. T-Mobile is currently in fourth place by subscribers with 33.2 million as of June. MetroPCS has 9.3 million prepaid customers, which would add to T-Mobile’s numbers, for a total of 42.5 million.

This could be a nice boon for T-Mobile, which has struggled chiefly because it does not carry the mega-popular iPhone. Giving the company more subscribers to work with helps incentivize phone-makers to bring big products to the carrier.

MetroPCS investors cheered the news and its stock soared more than 17 percent today, closing up about $2 to $13.57.