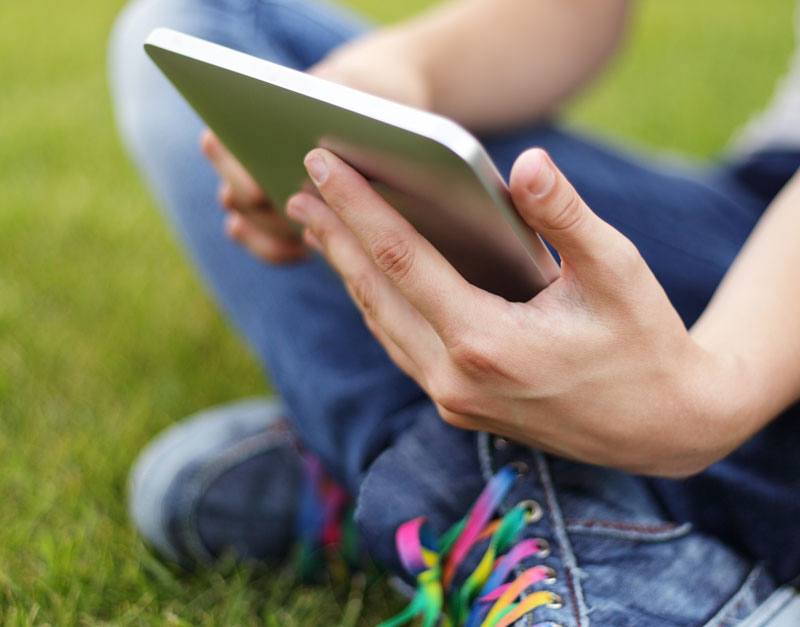 Smartphones, tablets, and other mobile devices have reached a level of ubiquity like no other technology in history. We use them for everything: from booking a hotel room, to playing games, catching up with friends, checking our bank accounts and more. Today, there are over 1 billion smartphones in use worldwide. And the number will only grow as mobile networks improve and developing nations find it cheaper to build a mobile infrastructure instead of traditional transmission lines. Each day, there are more Android devices being activated then there are babies being born – a staggering statistic that shows just how fast the market is growing.

If you’re a mobile developer, you also know the challenges of getting your app into market. There are many decisions you need to make before you even get started: should you go native, embrace HTML5 or some hybrid; which devices and operating systems will you support; how can you provide the level of personalization your customers expect, etc. The list goes on and on.

But the challenges for mobile developers don’t stop there. Once you’ve gotten your app to market, the race for user adoption is fierce. With more than 1.5 million mobile apps in the Apple App Store and Google Play alone, customer ratings can be the difference between an app that succeeds and one that fails.

As the mobile app market matures, these trends only become more complicated. With more and more apps on the market, app stores can be selective about which ones they accept and promote.

Such decisions will be based on the numbers of downloads an app has, its user ratings and even the speed at which an app performs. And potential users will have a harder and harder time finding the apps that best suit their needs. According to a recent survey, today one in four apps is abandoned after its initial use and more than 60 percent of apps in the Apple App Store have never been downloaded at all.

So, what is a mobile developer to do? Your users expect you apps to work as promised. They expect them to perform like applications on their traditional desktops and web browsers regardless of the fact that the apps are running on networks and hardware with the specs of an eight-year old computer.

If it doesn’t respond or takes longer than three seconds to respond, you have a problem. There’s little room for error in the mobile app market and the chances are your users won’t give you a second chance. This means meeting or exceeding your users’ expectations is paramount.

With multiple points of possible failure – whether deep within the application code, in the device hardware or calls to third party APIs such as Facebook, PayPal and Twitter – you need to understand the quality of your user experience and find potential performance bottlenecks before they’re spotted by your customers. A crash is simply not acceptable, and a crash is not the only failure an app can face. Critical features of your app, a friends list for example, that fail to render because of any number of issues can result in damaging reviews just as easily as a crash.

To combat this, you need to build robustness into your apps from the start. Define your development requirements early and take a systematic approach to your development process. Use the best tools to test your application during each step of the process and be prepared to make iterative, incremental changes as you move along. Gather as much production data about your users experience as possible –  there is no substitute for real user metrics.

The mobile app market isn’t going anywhere, but the considerations and potential pitfalls will only becoming more complicated as the market matures. Planning ahead and providing the highest quality user experience will keep your apps competitive in these challenging times.

Chris Kelly is New Relic’s developer evangelist. New Relic launched a performance management and metrics tool for native iOS and Android applications. The company already has won points in the developer community for its analytics tools for web apps.