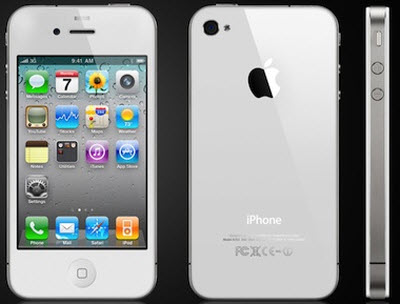 After a long delay, Apple announced that its white iPhone 4 will finally be available beginning tomorrow.

Apple first announced the white iPhone 4 in June, 2010, but it only shipped the black model, offering no explanation except that it had manufacturing challenges. Some speculated that the white iPhone delay was due to problems with the phone’s camera and how white reflected from the back of the case.

At this point, the white iPhone is probably in very high demand and will sell like a cult product. Apple announced the white iPhone 4 to ooohs and ahhs in June 2010 at its annual developer event. But the delay made people wonder what the big deal was. Why was it so hard to make a different color?

The company will sell the phones from its online store, Apple’s retail store, AT&T and Verizon Wireless stores, and selected Apple authorized resellers.

“The white iPhone 4 has finally arrived and it’s beautiful,” said Philip Schiller, Apple’s senior vice president of Worldwide Product Marketing. “We appreciate everyone who has waited patiently while we’ve worked to get every detail right.”