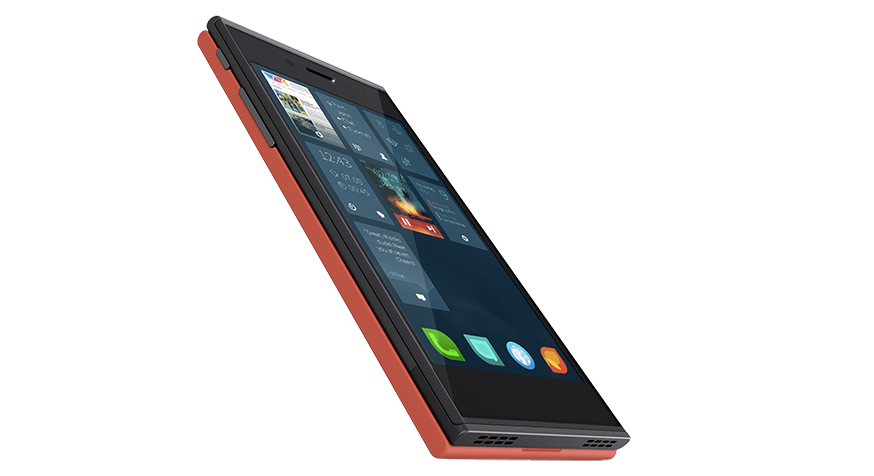 A long time ago in a galaxy far, far away, a Finish mobile company was working on a ground-breaking game-changing world-shaking new smartphone operating system based on Linux rising from the ashes of Intel’s Moblin and its own Maemo projects.

That lasted a few months, at least.

Nokia and Intel had decided in 2010 that they needed an answer to Apple’s iPhone juggernaut which was taking high-end smartphone sales away from Helsinki and making it completely obvious that the king of chips had no chips in the mobile processor poker game. Meego was the answer, and Meego would be the operating system that would lead the then-still-powerful Nokia back to the forefront of the mobile market, and would make Intel relevant in small, low-powered, and battery-life-efficient phone CPUs.

Unfortunately, one loser plus another loser often just equals two losers. And, unfortunately for Nokia and Intel, Google and Samsung took their lunch and ate it, too, as Android began to reign uber alles. So Nokia turned to Microsoft for salvation — and a very painful process it has been — and Meego lost its way. 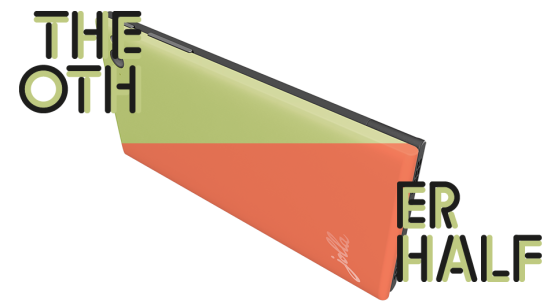 Jolla, a new and independent smartphone vendor which almost no-one but mobile wonks has ever heard of, took the core of Meego and built Sailfish, a new mobile operating system that is built on an open-source project named Mer that is the new incarnation of Meego, and is just now teasing the coming-soon release of its very first device, the oddly named and oddly designed but also oddly attractive “The Other Half.”

Surprise, surprise, Jolla is based in Helsinki, Finland, where there just happens to be a surplus of top-notch mobile talent available lately (shocking, isn’t it). And surprise, surprise, all of the top Jolla leaders are ex-Nokia employees. Almost two years ago, Jolla announced its intentions of bringing a new smartphone to market. The biggest surprise is that they seem to be succeeding.

We are Jolla. We are Unlike

Jolla appears to be a two-part device, consisting of a 4.5-inch screen, a buttonless main phone handset, and various colorful plastic cases, or “other halves.”

Snap one on, and your phone OS changes. 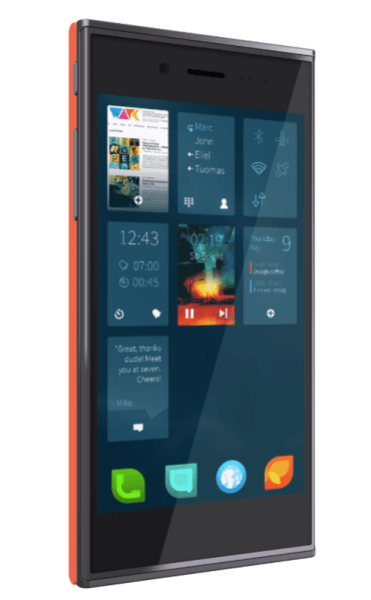 Above: The Sailfish OS almost reminds you of Windows Phone tiles.

Changes color, changes battery life, perhaps, changes content such as apps and media, and changes in other ways yet to be invented, based on the creativity of Jolla and partners.

Actual devices have yet to be released, and the details are fewer than might be desired, but the key point is that the Jolla is Android app compatible. Which, frankly, is probably essential for any new smartphone platform entering the market today. The smartphone market is an ecosystem battle, not a device battle primarily, and any new entrants with any real aspirations for success have to plug into what is already available and — largely — a global standard.

Interestingly, the main Sailfish operating system screen appears to draw from Windows Phone design elements, with titles on the home screen that aggregate information that you might be interested in.

According to Engadget, the phone will have a dual-core processor (type unknown), LTE, an 8MP rear camera and a front-facing camera, and have 16GB onboard storage plus micro-SD expansion.

At the very least, it’s an interesting take on mobile that enables users to participate in some — if not all — of the benefits of the world’s leading smartphone operating system, while still having some unique and differentiating factors. Jolla says it will offer the world’s best multitasking experience, and will be so intuitive that you can operate your favorite features “without even looking at the device.”

Main navigation on the phone is buttonless, with the four main icons appearing to be Phone, Messages, Browser, and Apps. The Sailfish operating system will also support gesture control, the company said.

I’m assuming that full Google integration and access to Google services such as music would not be included, and syncing contacts and other core data would not be as simple as on a straight Android phone.

However, Jolla seems to be competing on differentiation. And while the jury will be out on how successfully they’ve achieved it until we have actual devices in our hands, at first glance, they’ve succeeded.