LG has produced a solid phone in the G6. At least that’s my sense after spending a day with a “preview unit.” I’ll need to spend a few weeks with a final review unit before I can speak more conclusively. But so far, I like what’s here.

Unlike its predecessor, the G5 from last year, the G6 can’t support any modular attachments. And that’s fine with me. I don’t need the extra accessories because the G6 really can stand on its own.

All things considered, the LG G6 should be able to stand up well to other flagship phones coming later this year, including the Samsung Galaxy 8.

The phone is IP68 water- and dust-resistant. It supports wireless charging. (You really can start charging it immediately after pulling it out from under running water — I tried it.) It has the Google Assistant, like the Google Pixel. And gosh darn it, it has a headphone jack. This thing is modern but not too modern. (Looking at you, iPhone 7.) 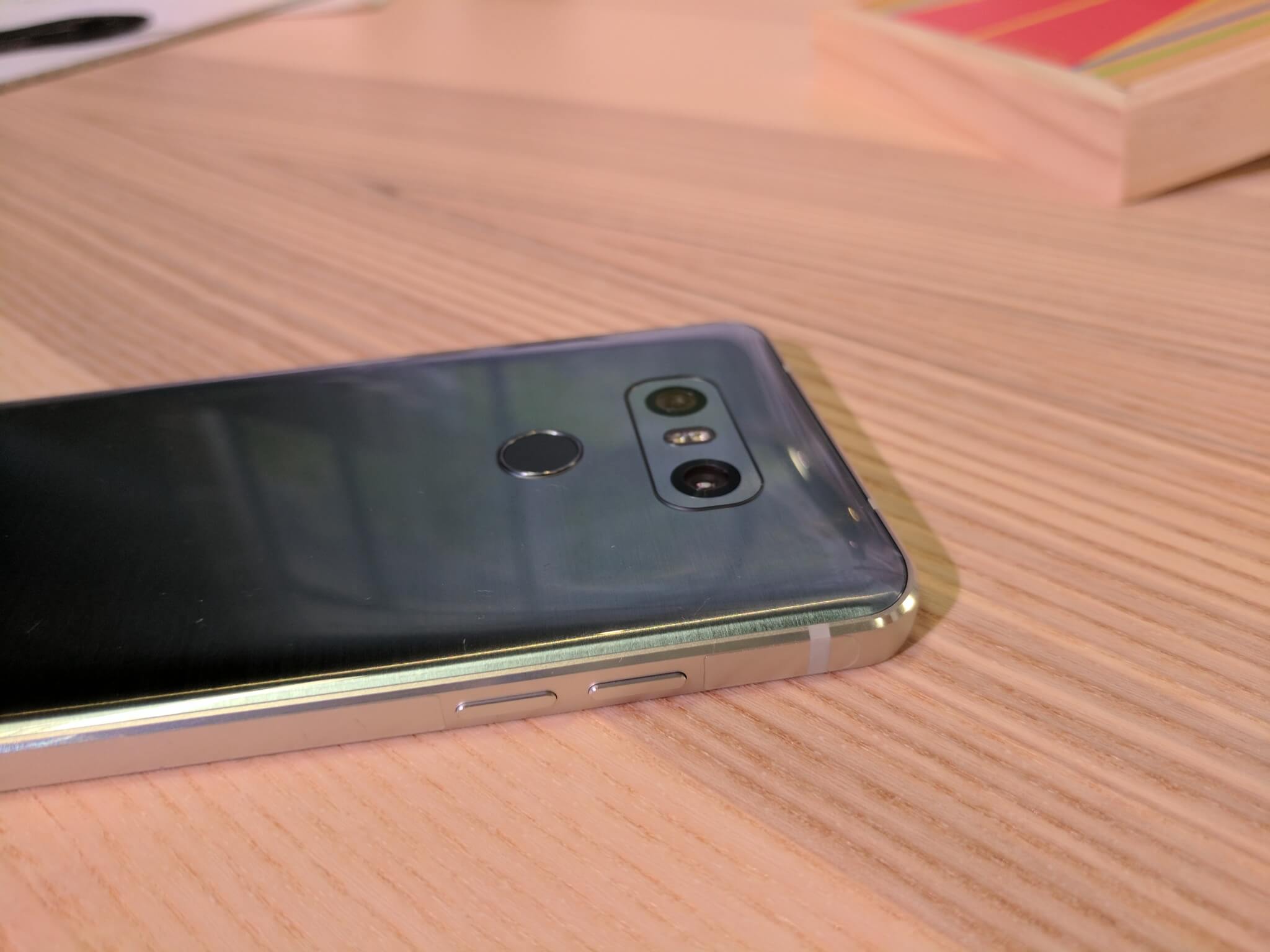 All the basics are there. Fast fingerprint scanner on the back. Very sturdy, with its brushed metal edges. Fast performance (Snapdragon 821, 4GB of RAM). A loud and clear speaker. Fast charging (three-fourths of a charge in an hour). An SD card slot (32GB of storage onboard, expandable up to 2TB). A beautiful 5.7-inch QHD+ display that’s actually really long — it has an unusual 18:9 aspect ratio in order to better support video that’s increasingly being produced in that format. The four corners of the display are rounded, which I appreciate more than I thought I would.

The dual 13MP cameras that support portrait and landscape modes — as well as a “square camera” mode — can at times capture clear shots in low light, although some photos lack detail, appearing almost like a watercolor painting when you zoom in closely. Also, the camera hiccups when I take a rapid series of shots.

LG has implemented the Android 7.0 cross-app search function in a novel way — rather than expecting people to go to the In Apps tab under the search box in the Google App, which is what LG did on the V20, LG now lets you pull down anywhere on the homescreen. This is strikingly similar to what Apple has done in iOS for the past few years and reminiscent of the app search function in Huawei’s EMUI.

LG did not provide pricing information or release dates for the phone, which will be available in black, platinum, and, for those outside the U.S., white. My colleague Evan Blass reported that LG will start selling the phone in South Korea on March 9 and in the U.S. on April 7.