Apple is holding an event on September 9 in San Francisco where it’s expected to unveil the iPhone 6S, iPad Pro, and yes, the next-generation Apple TV.

Since its release in 2007, Apple’s TV box has served as a complement to other living room electronics. However, if the rumors are true, that small role could expand in a big way.

Here’s everything we’ve heard so far about the rumored Apple TV launch.

The newest Apple TV is being positioned to tackle home gaming in the same way the iPhone took over the mobile space. According to 9to5Mac, the Apple TV will have a remote control equipped with a touchscreen, buttons, and motion sensors, which would make it ideal for controlling a variety of video games. 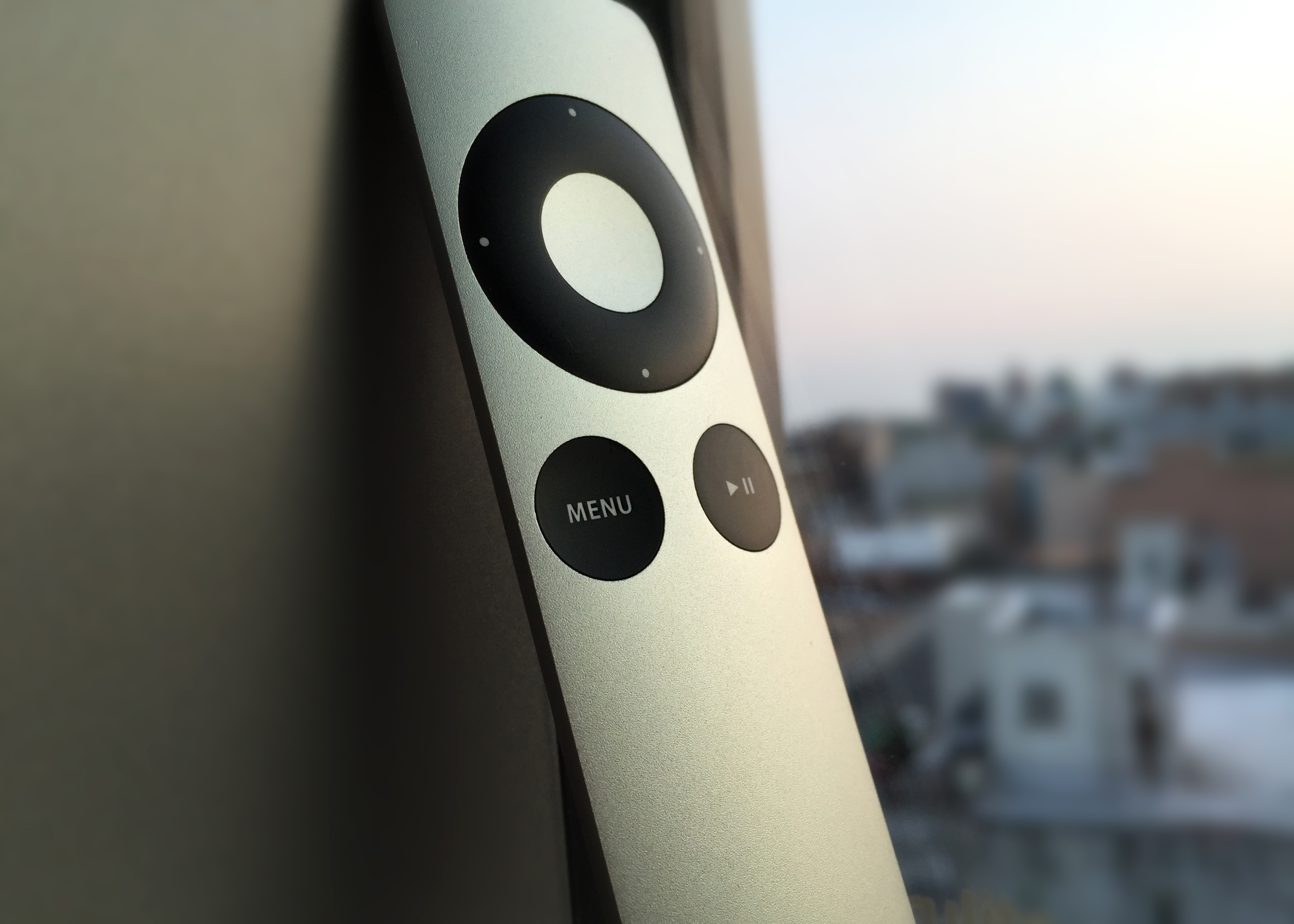 Above: The current-generation Apple TV remote

Motion-controlled games reached their peak of popularity when Nintendo introduced the Wii in 2006. Though other console manufacturers (and Nintendo with its subsequent system) have downplayed the technology, there are certain advantages that should help Apple establish a foothold — namely, that tilting a controller is intuitive in ways that tapping buttons are not. Wii Sports achieved success beyond the gaming audience because people of all skill sets could enjoy it. Could Apple swoop in to cater to this abandoned audience?

The Apple TV is also expected to allow Bluetooth connectivity with third-party controllers. This opens the door for people who currently play console games but want more options. However, one big question remains: If more complex controllers aren’t standardized, will developers risk designing games with them in mind? That’s a hurdle that Apple will have to overcome if these rumors are true.

Not only does the remote control include the aforementioned upgrades, but it should have Siri as well. Just about every feature on the next Apple TV will be controlled with voice commands, BuzzFeed reported, like Amazon’s Fire TV. The feature should be a massive help as long as it can understand what you’re saying. Furthermore, the library of every service you subscribe to is contained in one place. If you want to watch Heroes, for instance, Apple TV will see if it’s available on Hulu, Netflix, Amazon, iTunes, or other content providers. 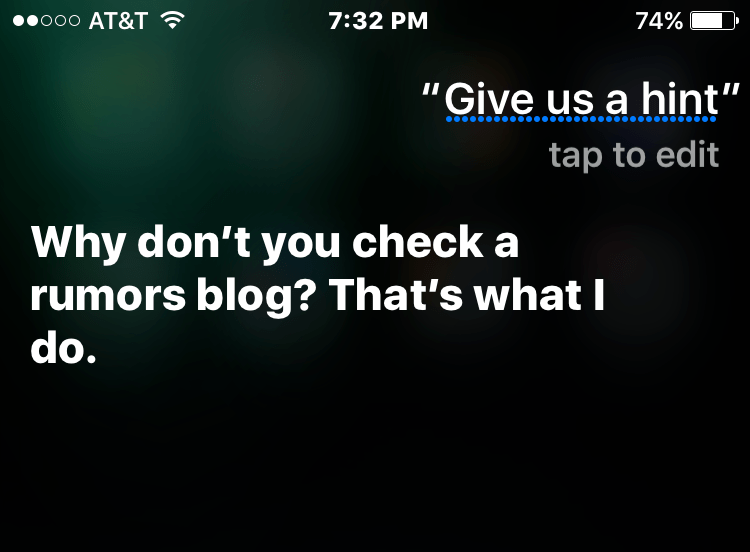 No subscription service … yet

Apple is working on a service that will allow you to do away with your cable subscription. This won’t be available right away, but starting next year, you may have a cadre of channels available for roughly $40 a month. There’s no further details on this program, but it’s something to keep your eye on going forward.

Apple is going to have to beef up the processor if it’s going to tout state-of-the-art games. The Apple TV should have an A8 processor, along with 8GB and 16GB storage options. That last point could be worrying. The PlayStation 4 has 500GB of storage, and even though iOS games aren’t nearly as large as some of the offerings on Sony’s console, that’s still a massive disparity. We’ll have to see if this proves to be an impediment to Apple’s long-term strategy, but the company appears confident about its current plans for minimal storage space. Aside from apps, everything will be streamed to the Apple TV, so 16GB may not be a roadblock after all.

Sadly, Apple CEO Tim Cook probably won’t bellow “And you can buy your Apple TV right now!” during the press conference on September 9. The wait shouldn’t be too long, though. 9to5Mac believes that the Apple TV will arrive in October, but that doesn’t mean the older version will be discontinued. It’s likely Apple will keep two iterations of Apple TV on the market.

Did you think you’d get these new features for free? Rumors peg the next Apple TV’s price at either $149 or $199, depending on how much storage space you want. This is a huge step up from the current Apple TV, which was recently discounted to $69.

So, if you’re intrigued by its more robust video game functionality and Siri integration, you can plunk down the big bucks. But if you only want a place to watch your Netflix and iTunes movies, the current model will probably suffice.

Check out VentureBeat on September 9, when official details of the Apple TV and other new Apple products are announced. Until then, here’s everything we think Apple will launch at its September 9 event.