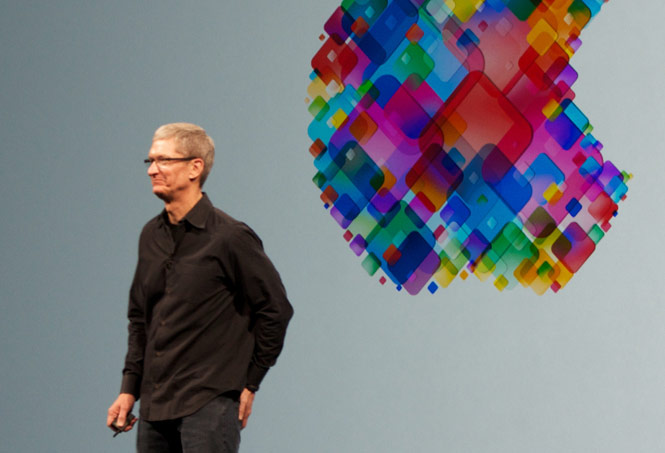 Apple’s argument was that about 20 Samsung devices violated 11 Apple patents. One of the keys to the case was an internal Samsung document that Apple obtained: Samsung product development’s iPhone versus Galaxy S1 comparison, and the jury basically accepted virtually every Apple argument.

One can only imagine how many patents Apple would have brought to the case if Cook seriously means what he says, and Apple uncovered more during the trial than it expected at find.

Cook’s statement emphasized that the case was about values — “originality and innovation” — not money.

Today was an important day for Apple and for innovators everywhere.
Many of you have been closely following the trial against Samsung in San Jose for the past few weeks. We chose legal action very reluctantly and only after repeatedly asking Samsung to stop copying our work. For us this lawsuit has always been about something much more important than patents or money. It’s about values. We value originality and innovation and pour our lives into making the best products on earth. And we do this to delight our customers, not for competitors to flagrantly copy.

We owe a debt of gratitude to the jury who invested their time in listening to our story. We were thrilled to finally have the opportunity to tell it. The mountain of evidence presented during the trial showed that Samsung’s copying went far deeper than we knew.

The jury has now spoken. We applaud them for finding Samsung’s behavior willful and for sending a loud and clear message that stealing isn’t right.

I am very proud of the work that each of you do.

Today, values have won and I hope the whole world listens.