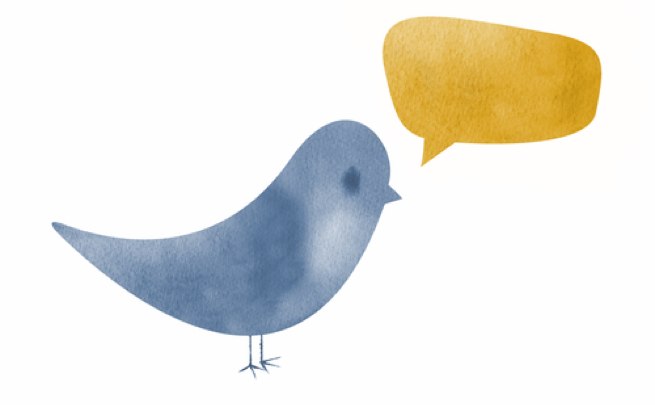 Holding steady with 35 million users, four-year-old TwitPic today forges ahead on Twitter photo-sharing with the release of its first mobile application.

“We’ve always relied on third-party developers … but we wanted to provide a better experience for our users,” founder Noah Everett said in an interview with VentureBeat.

The iPhone application, which will soon be followed by an Android release, has a built-in photo editor that not only includes effects (akin to Instagram’s filters), but supports cropping and other basic photo adjustments.

TwitPic is a name known to many a Twitterer. Launched in 2008, the service quickly became one of the primary ways Twitter users shared photos on the information network. That all changed about a year ago when Twitter went full steam ahead with its own photo-sharing service.

Many thought the news spelled the end for TwitPic — and rightfully so, it’s only natural to assume that an official offering would eclipse one developed externally. By some accounts, TwitPic has fallen behind, but that doesn’t mean it’s game over for the seven-person, Charleston, South Carolina company just yet.

“We’ve continued to still grow [in terms of] users and photo and video uploads,” Everett said. “We hope the mobile app will spur on more growth.”

TwitPic, he said, is cash-flow positive and has been since 2008. The company continues to make a majority of its revenue from advertising and has never taken funding. Though yoked to Twitter now, TwitPic will eventually serve a broader market, Everett said.