HTC is holding a launch event on Thursday where it will reveal several phones it plans to release this quarter. One of those handsets, codenamed “Ocean Note,” leaked on Weibo today (via Android Police) with a surprising feature: a secondary “ticker” display located immediately above the screen. 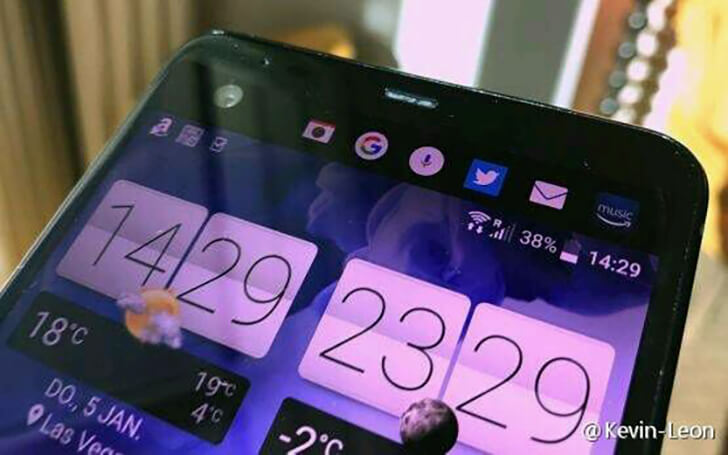 The ticker closely resembles the one found on LG’s V20, and since both devices offer identical 5.7-inch screen sizes and QHD resolutions, it’s quite possible that HTC procured the components from LG subsidiary LG Display.

According to someone familiar with the company’s plans, Ocean Note — one of three “Ocean” phones, along with Ocean Master and Ocean Smart — is an Android 7.0 Nougat-powered device running a Snapdragon 821 system-on-chip from Qualcomm and equipped with 4GB RAM and 64GB internal storage.

Although it shares the same codename as a concept handset recently seen in an HTC-produced video, it does not feature that phone’s signature capability of a touch-sensitive outer frame.

Still, Ocean Note allegedly contains at least one feature that should make it stand out: the same 12-megapixel rear camera as the Google Pixel and Pixel XL, but with software tweaked by HTC to unseat those models as the highest-scoring handsets in industry publication DxOMark’s database. 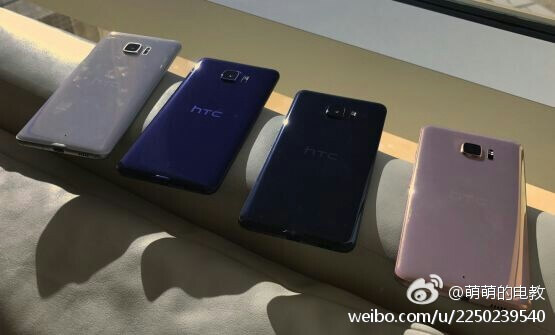 Along with Ocean Note, HTC is also expected to reveal the One X10 on Thursday, a 5.5-inch refresh of last year’s One X9. A third, lower-end phone codenamed Alpine may also be unveiled, but HTC is saving its mass market flagship — successor to 2016’s HTC 10 — for a Mobile World Congress introduction.