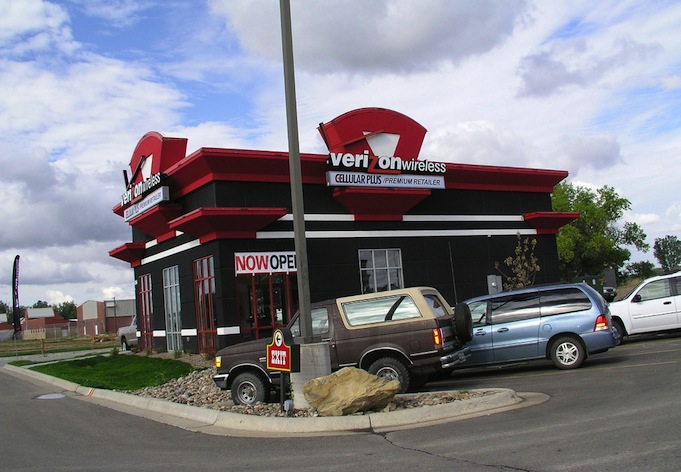 Verizon announced today that it is shutting down its Android and BlackBerry app store in favor of existing marketplaces such as Google Play and Amazon. The app store and any apps downloaded from it that involve any sort of payment will be taken down by March 2013.

Verizon explained the move in a blog post to developers this morning, outlining the shutdown timeline. The company will alert customers to the changes in January and then begin the process of cutting off software developments kits, the app store itself, and eventually the apps that take payments. Developers will still be paid throughout the process, however. This includes any apps that accept one-time payments, per-download payments, usage-based payments, in-app purchases, and monthly subscriptions.

The company’s “go to market” product for apps will also shut down in January, and any submitted app updates and app registrations will be deleted.

Since the carrier has millions of customers, developers may have seen its app store as a good way to get in front of a large audience. In order to keep that interest in Verizon up, the company says it is working on new ways to help developers reach users. It is first teaming up with AppLuvr, a company that says it can help people find new apps based on their social connections.