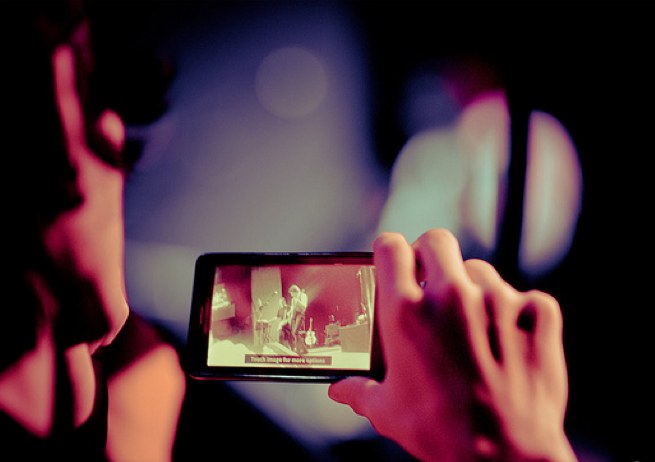 The service accumulated more than 1.3 billion streams from mobile devices in the second quarter of 2012. Vevo grew its monthly mobile active users by 33 percent sequentially to 5 million people. The company has also witnessed a total of 18 million downloads to date of its smartphone and tablet apps, according to data published this morning.

The service averaged 429 million monthly viewers during the second quarter of 2012, an increase of 5 percent from the same time last year. It also increased monthly video streams in the same period by 9.6 percent, averaging 3.2 billion streams during Q2, according to the report.

The company said that mobile traffic was up 463 percent year-over-year, and that mobile traffic nearly doubled between the first and second quarter of this year. Vevo counted more than 450 million mobile video streams in June. Mobile users are also now watching an average of 15 videos each month, according to the report.

In case you’re wondering, and we know some of you are, Carly Rae Jepsen’s “Call Me Maybe” was the top music video during the second quarter. The inescapable track racked up 125 million views during the three-month period.