Even though Samsung’s latest video is decidedly amateurish, it spotlights a potentially important technological advance — an “unbreakable” OLED screen that can withstand military-grade punishment without damage. The only tradeoff is that the screen is covered in plastic rather than glass.

A video released by Samsung shows the display surviving direct strikes from a mallet in a decidedly non-scientific setting. But an accompanying announcement notes that the screen was more vigorously tested by Underwriters Laboratories (UL), which provides U.S. government-compliant performance certifications.

Samsung says that UL has certified the new display as capable of surviving 26 drops from a 1.2-meter height, a 1.8-meter drop, and a freezing test to -32 degrees — all with continued normal functionality and “no damage to its front, sides, or edges.” As any smartphone user will attest, a typical device screen might not withstand any of those tests without special protection, such as a case, so this added resilience could be a big deal. 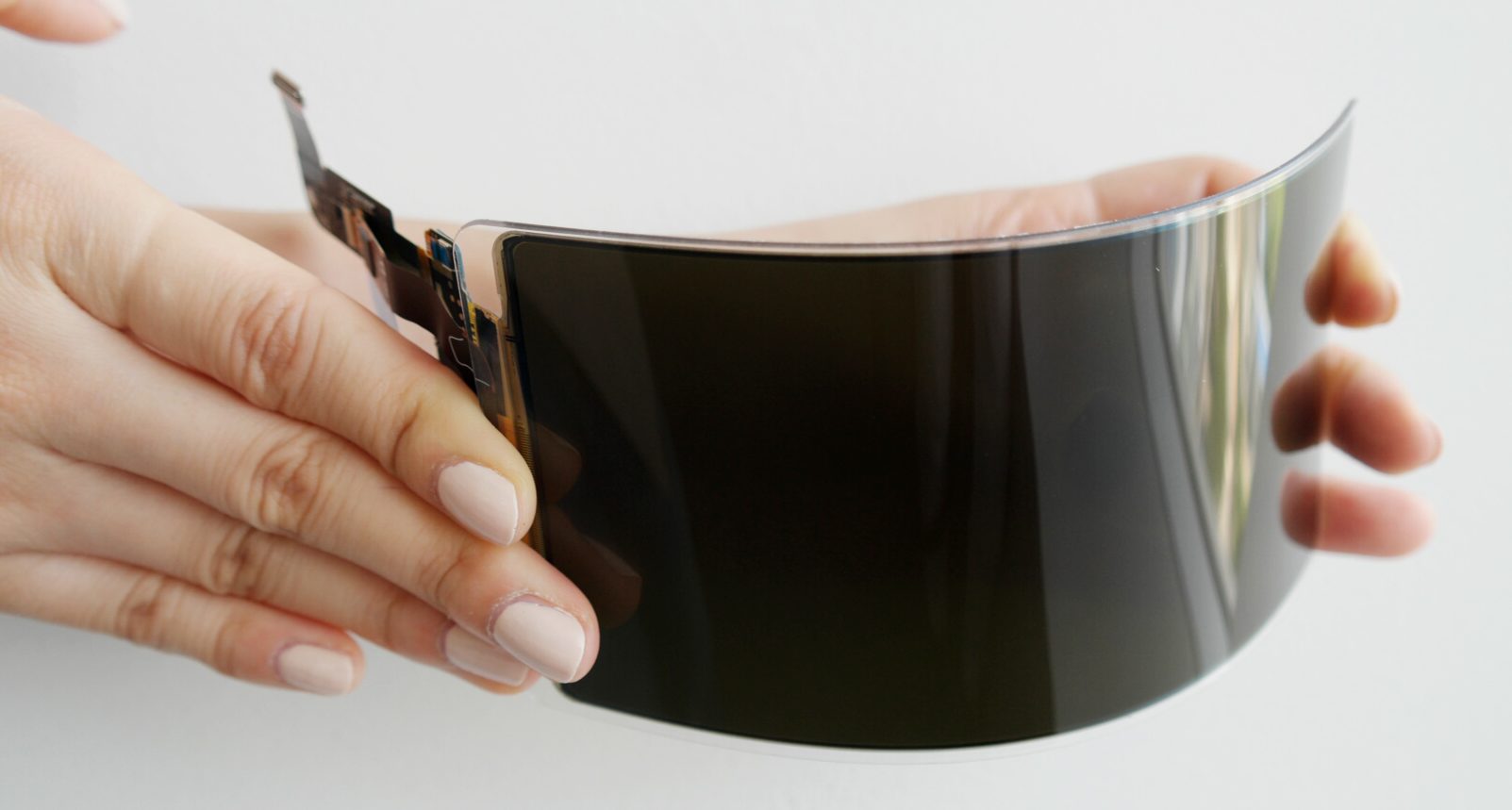 The hitch is that the resilience is achieved by swapping typical screen glass for a plastic material: Samsung says that it is using an “unbreakable substrate” with an attached overlay window. According to the company, the material is “very similar to glass” in weight, transmissivity, and hardness, which if accurate would suggest that users wouldn’t find it hugely different to look at, touch, or scratch than the glass screen covers used today.

But the words “very similar” are key, as they suggest that the new screen might not be ideal for premium devices. Samsung hints that the screen will find a home in products where glass-quality color accuracy generally isn’t critical, such as “display consoles for automobiles, mobile military devices, portable game consoles, and tablet PCs for e-learning,” as well as unspecified smartphones. As pretty much every mobile device could benefit from added resilience, further advances in optical quality have the potential to make these screens practically mandatory in the foreseeable future.