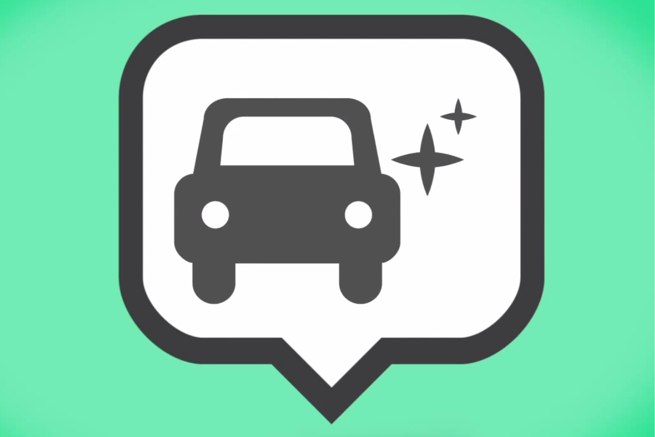 People-powered traffic and navigation application Waze is mightier than ever after having doubled in size in six months. Today, the four-year-old company celebrates 20 million members who’ve accumulated more than 3.2 billion miles of on-the-road time with Waze in tow.

Founded in 2008 and launched globally at the end of 2009, Waze is a mobile app for iPhone, Android, BlackBerry, Windows Mobile, and Symbian phones that provides GPS device-like capabilities and helps people route around traffic by crowdsourcing driving data from its members.

The startup has added a bevy of new features to its service, including gas prices and voice control, since raising $30 million more in funding ($67 million total) in October 2011. And it’s been rewarded with 13 million new users in eight months.

The 20 million-member stat is good news for the growing company — and for Apple too. Apple will use Waze data in its upcoming Maps application for iOS 6. More Waze users means better traffic data, and better data will help Apple release a maps application that’s on par with, or perhaps superior to, the Google Maps experience iOS users have grown accustomed to.

Here’s one more thing to note about Waze: With its social-mapping prowess, Altimeter Group mobile analyst Chris Silva told VentureBeat, Waze is an attractive acquisition target, especially as the maps space gets increasingly competitive. Don’t take your eyes of this startup — unless, of course, you’re driving.