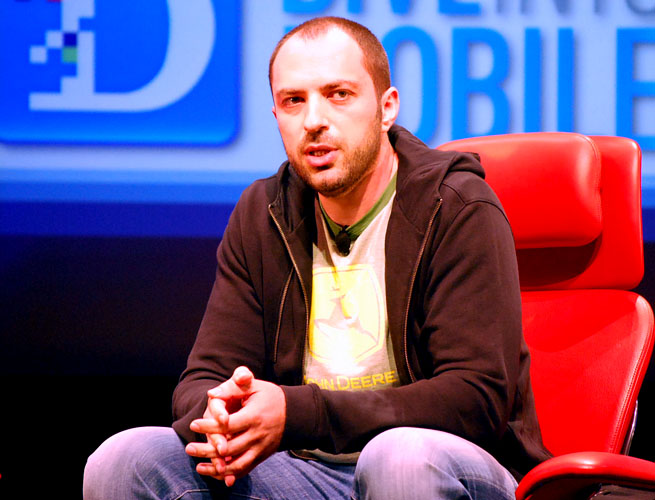 NEW YORK CITY — WhatsApp CEO Jan Koum doesn’t like to quantify his popular startup with numbers, but he at least shone a little light on how massive the company has grown recently while on stage today at the Dive into Mobile conference.

WhatsApp provides SMS and texting services on iOS, Android, Windows Phone, and other platforms. The company charges 99 cents a year.

Koum said the service is now “bigger than Twitter,” which has more than 200 million monthly active users. He said the company is now processing 8 billion inbound messages a day and over 12 billion outbound messages a day, totaling 20 billion messages.

A recent rumor suggested Google was in talks to buy WhatsApp for $1 billion, but the company took the unusual step of calling up AllThingsD and telling them the rumor was false. Koum said he wished bloggers took more “responsibility” for falsely reporting on rumors and said the acquisition rumors affected his team.

“It’s disruptive to what we’re doing as a company and those building the product,” Koum said.

He added that he and his co-founder have never discussed selling the company.