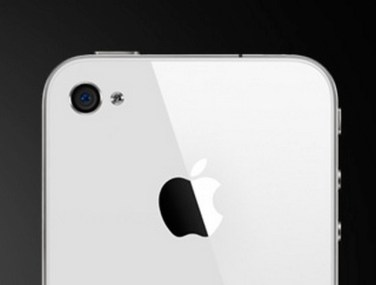 For the dedicated (and crazy) few waiting for a white iPhone 4, relief may be on the way. The elusive device has found its way to AT&T’s online system, according to the mobile site Boy Genius Report, a sign that Apple may be gearing up to launch it within the next few months.

The news coincides with a report from last week about the white iPhone 4 appearing in Best Buy’s employee toolkit, which revealed that it was scheduled to be in stock on February 27.

Now it appears that the white iPhone 4 will likely be available in March, which would fall in line with Apple’s announced delay of the phone until Spring 2011. The device was delayed several times since the initial launch of the iPhone 4 in June 2010, and it was later revealed that a possible hardware flaw with the white case and the iPhone’s camera was the culprit.

The camera issue, along with the iPhone 4’s widely publicized antenna problem and potential trouble with sliding cases and its glass back, is a sign that Apple will have to come up with a radical new redesign for the iPhone 5. Apple just recently delivered the iPhone 4 to Verizon with only minor antenna changes for its CDMA network.