What the world needs is another smartphone brand — because people don’t have enough choice already.

Sarcasm aside, while consumers have more choice than ever across a myriad of price points and specifications, each year brings a steady flow of new brands, promising something a little different from what’s out there already.

Wileyfox is the latest manufacturer looking to make its mark, and it’s launching today out of the U.K. Kicking off initially with two devices, Wileyfox wants to bring quality, affordable, customizable Android phones to market. 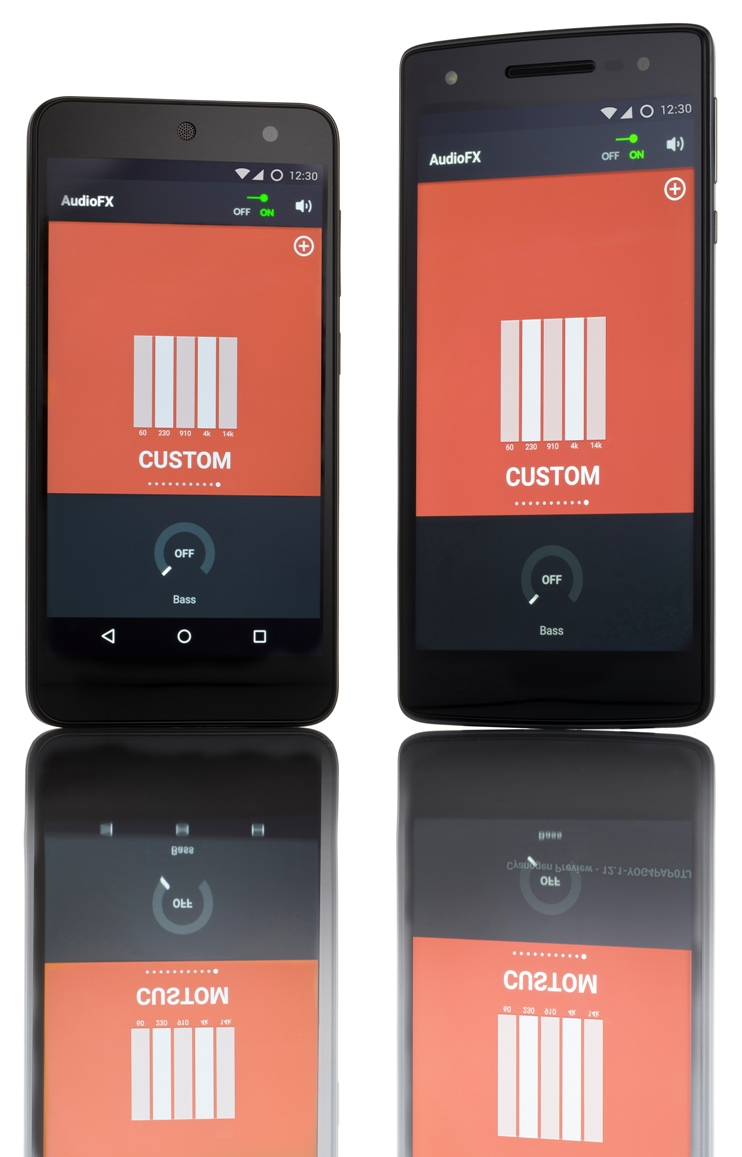 The Wileyfox Swift goes on sale in September, followed by the higher-specced Wileyfox Storm a month later. Though they’re pitching the devices at the EMEA (Europe, Middle East, and Africa) market, it’s expected that both phones will eventually be available to buy online in the U.S. and other markets.

Both phones have a 2,500mAh battery, though it’s only removable in the Swift. Furthermore, they are both unlocked, support 4G LTE, dual-SIM, and run on Cyanogen OS.

VentureBeat has grabbed a quick hands-on with the Swift, and it does have a nice premium-esque feel to it, certainly for the price, though we’ll reserve judgement until we’ve put the device through its paces. 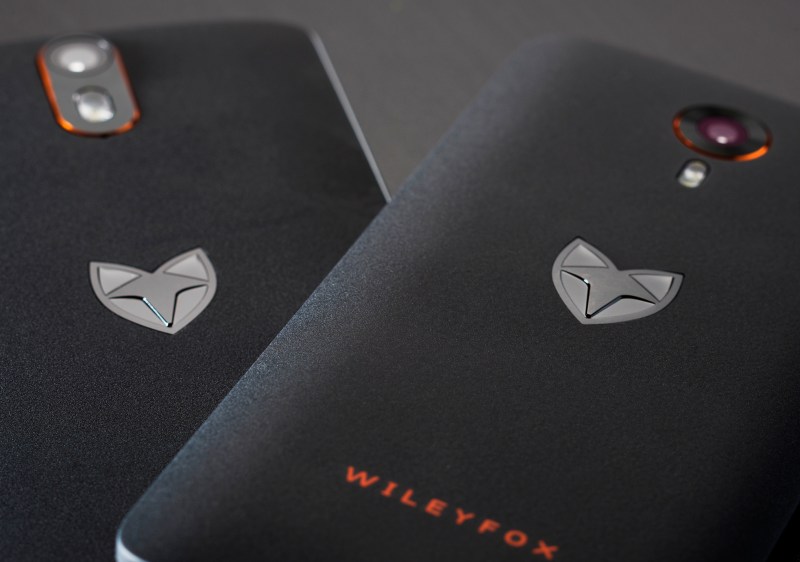 It’s certainly no Samsung- or HTC-killer, though Wileyfox makes no pretences about its target market. It’s a startup, and as such it will operate within the constraints of a startup. Sales will be online only, so you’ll not be seeing the brand in retail stores any time soon.

It’s also worth mentioning Cyanogen OS — Cyanogen’s commercial Android-based operating system — which Wileyfox has elected to use. This suggests it’s gearing the device towards the more tech-savvy end of the consumer spectrum, those who like to customize their settings, covering fonts, icons, boot animations, apps, and more. 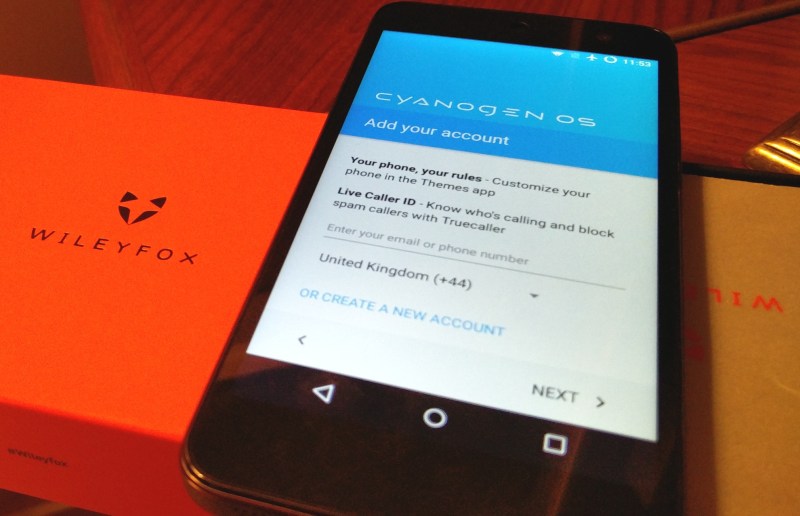 With Cyanogen OS on board, Wileyfox lets users choose to keep some apps in protected folders on the home screen. Also, with Truecaller built-in, users can block spam calls and texts from certain numbers.

“Our target customer values choice, security and reassurance,” says Nick Muir, Wileyfox’s CEO for Europe. “These savvy individuals do not want their data made available beyond their control. They want to be able to change the appearance of their screen, beyond just the wallpaper and lock-screen.”

There’s no escaping the inevitable comparisons with China-based OnePlus, which recently launched its second flagship phone, with more or less the same core underlying selling points as Wileyfox. Both are affordable, customizable, and good-quality, however, Wileyfox is hoping to differentiate in a number of ways.

With London headquarters, Wileyfox is selling itself as a European brand, though the devices are manufactured in China. It’s also promising full online and telephone support, with call centers in each of its target markets in the EMEA. And there’s a standard two-year warranty that can be extended to three years for a small fee, as well as a screen-replacement service.

The proof of Wileyfox’s promise will very much be in the pudding. It’s an interesting proposition, but we’ll have a better idea of how much bang you get for your buck once we’ve spent a little more time with it. So stay tuned.