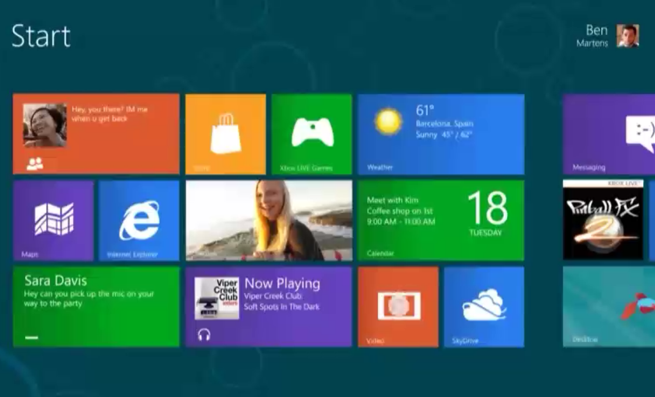 If you buy a Windows 7 PC this year, you’ll get an offer to upgrade to Windows 8 Pro OS for just $15 when it comes out, according to Windows blogger Paul Thurrott.

On its face, this is a great offer in line with what Microsoft has done in the past. Basically, Microsoft wants to make sure Windows 7 PC sales don’t slip in the second quarter as people wait for Windows 8 to come out later this year. To make sure they buy in, Microsoft offers a cheap upgrade option to the next version of the OS that they will get when the OS is released.

Thurrott says the upgrade option will run $15 and will give any Windows 7 PC buyer the Pro version of Windows 8 even if they only get Windows 7 Home or Basic versions. This might be because the Pro version lines up the most with the traditional desktop experience, but at this time we don’t know the exact differences between Windows 8 and Windows 8 Pro. The upgrade offer should be out around the time Microsoft drops the last pre-release version of Windows 8, called Release Preview.

While the $15 price is quite good, you should look closely at what Windows 8 offers before you buy in. Windows 8 looks and feels radically different from Windows 7, Vista, 2000, 98, and 95 editions. It takes many cues from Microsoft’s Windows Phone operating system and attempts to bridge the gap between desktop PCs and tablets.

As someone who loves the Windows 7 experience on the PC, I would hesitate about taking that upgrade, even at $15. Using Windows 8 on a laptop or desktop, it takes me longer to do everyday things like browsing and multi-tasking than it does when using Windows 7. Tablets are another story, and using Windows 8 on a tablet or hybrid laptop/tablet can be extremely smooth.

Microsoft will no doubt make many OS tweaks before Windows 8 launches to the public later this year, but based on its current state, consumers should get educated on how Windows 8 works before upgrading.