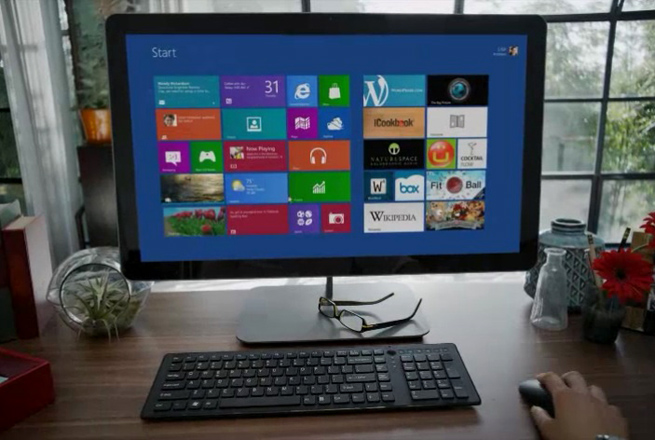 Microsoft has completed development on its upcoming Windows 8 operating system, and its Release to Manufacturing (RTM) code is on its way to PC and tablet makers.

Windows 8 is set to launch Oct. 26, with an upgrade price of $40. Along with the OS, the very-cool-looking Microsoft Surface tablet go on sale the same day.

The RTM code of Windows 8 means that the OS is in its final state after two years of hard work. During that time, we’ve evaluated both Consumer Preview and the Release Preview and found the design both highly innovative and frustrating.

Microsoft has also laid out a timeline of events for Windows 8 RTM that developers should take note of:

August 15: Developers will be able to download the final version of Windows 8 via their MSDN subscriptions.

August 15: IT professionals testing Windows 8 in organizations will be able to access the final version of Windows 8 through their TechNet subscriptions.

August 16: Customers with existing Microsoft Software Assurance for Windows will be able to download Windows 8 Enterprise edition through the Volume License Service Center (VLSC), allowing them to test, pilot, and begin adopting Windows 8 Enterprise within their organization.

August 16: Microsoft Partner Network members will have access to Windows 8.