REDMOND, Wash. — Microsoft is getting deeper into augmented reality.

And Microsoft wants to attract the attention of developers previously concerned with other augmented reality platforms. 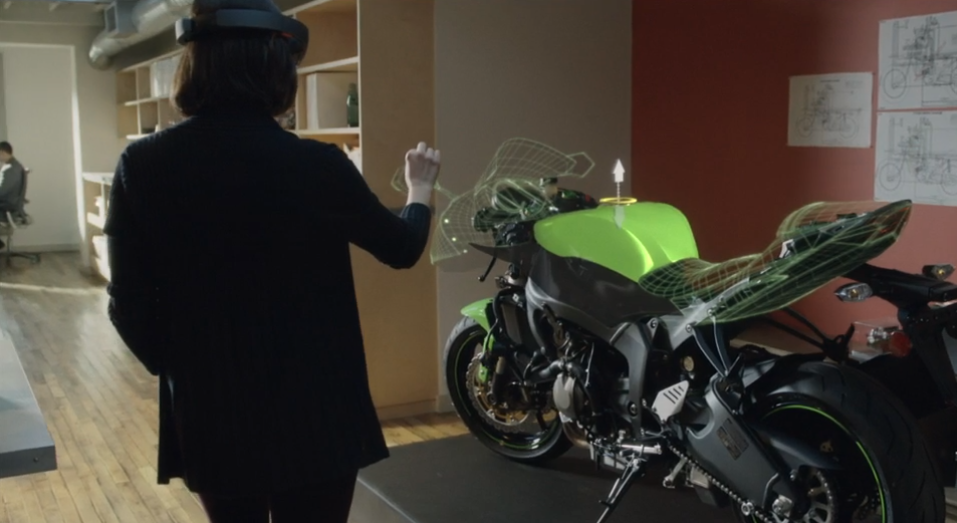 Above: HoloLens in action

“Oculus, Magic Leap, Glass developers, and everyone else — we humbly invite you to come create holograms with us,” Kipman said.

There is software, Holo Studio, to give people the ability to create their own holograms while using the HoloLens. 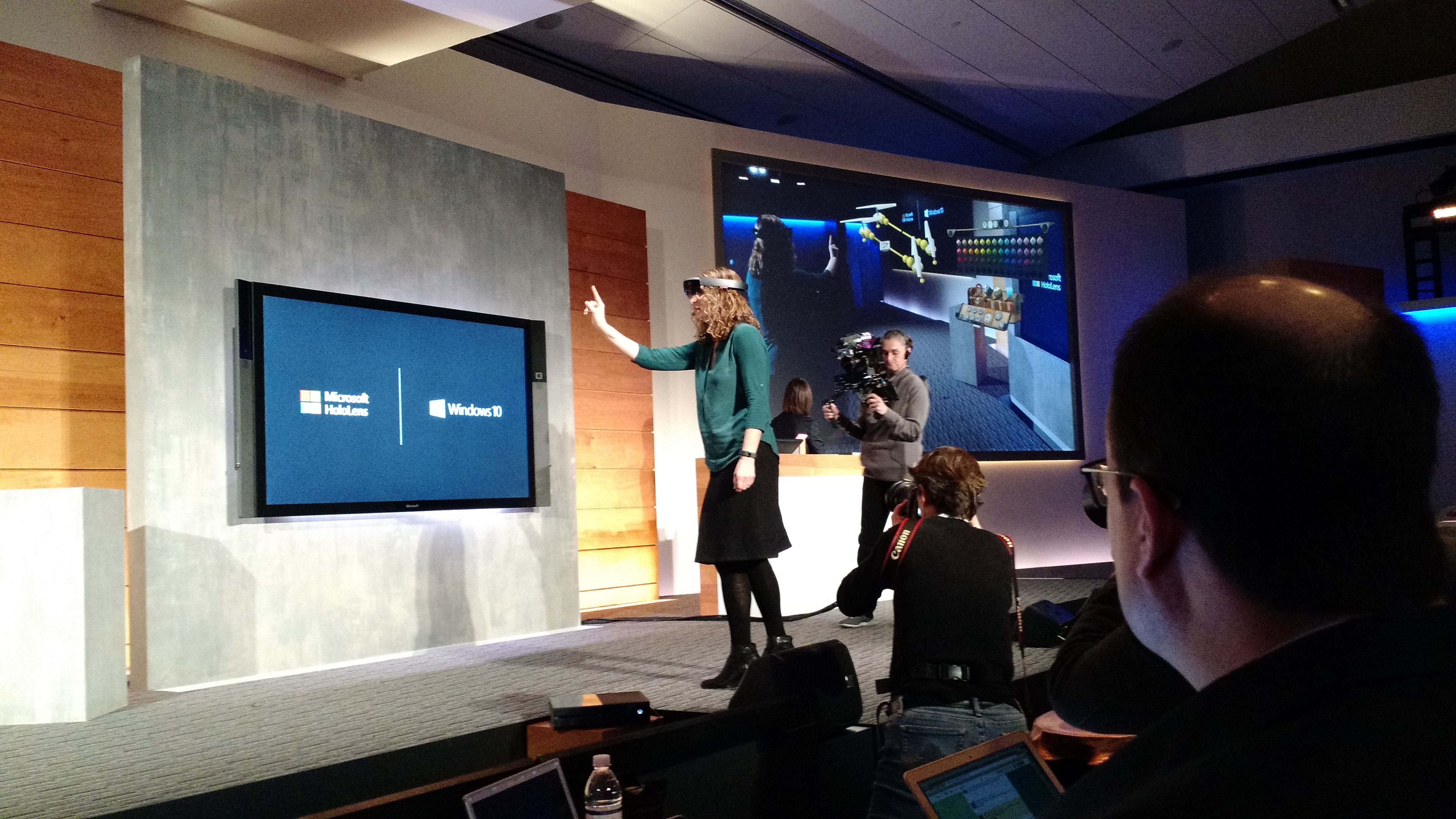 Above: An onstage HoloLens demo

To wrap up the demo, Kipman pulled out a 3D-printed quadcopter that was designed in HoloStudio.

“We’ve worked on this program for years,” Kipman said.