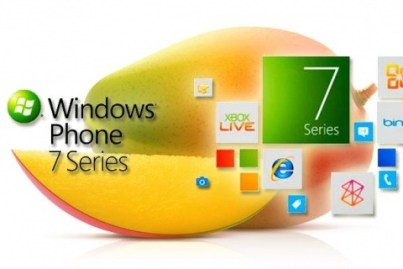 Update: VP of Windows Phone Joe Belfiore tweeted this morning that the Sept. 1 release date is “just a rumor.” That’s still not an outright denial though.
—

The date comes from “multiple trusted sources” and coincides with the beginning of IFA in Berlin, Europe’s biggest consumer electronics show. But even if some European countries receive the Mango update — Microsoft’s biggest update yet for its fledgling mobile platform — on Sept. 1, there’s still no guarantee it will reach the U.S. at the same time.

Microsoft has previously said that Mango would be released some time in the fall. The company announced in July that the Mango update has been released to manufacturing, meaning the code has been finalized and mostly ready for release.

When asked for comment, a Windows Phone representative said that Microsoft doesn’t respond to rumors or speculation.

The Windows Phone 7 Mango update will bring over 500 new features, Microsoft said in May. Most notably, Mango will bring app multitasking, Internet Explorer 9 with better HTML5 support, and add Twitter and LinkedIn as integrated services.

If the rumor is true, Windows Phone manufacturers like Samsung, Acer and LG will likely be showing off Mango devices at IFA. The timing could be bad for Microsoft though, as many expect Apple to announce the iPhone 5 soon and have it available for release in September.

Nokia is expected to announce its flagship Windows Phone devices at the Nokia World conference in October.