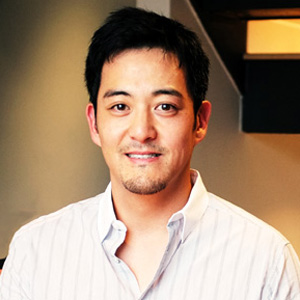 Samsung’s VP of consumer and enterprise services Gavin Kim has been poached by Microsoft and will now serve as general manager of the Windows Phone team, a move that will improve visibility and direction for the fledgling phone platform.

“I will be responsible to help set the future direction for the Windows Phone platform and to accelerate Microsoft’s trajectory to win the hearts and minds of consumers, carriers, device manufacturers, developers and partners,” Kim told BGR yesterday.

Kim has been instrumental in launching several of the popular recent Samsung Galaxy S products, including the Galaxy S II phones and Galaxy Tab 8.9 tablet. Kim took on a larger role in debuting products to American audiences after Samsung mobile product lead Omar Khan departed for Citigroup back in July. But now he’ll be using his focus to help Microsoft improve its brand visibility with Windows Phone 7.

And what good timing for Kim. Windows Phone 7 is set to blossom in 2012 thanks to Nokia’s new flagship phones, better software with Mango, less-expensive hardware options, LTE 4G connectivity and NFC for mobile payments. With all of these factors, 2012 could be a strong year for Widows Phone growth. And several research firms, including Gartner and IDC, have predicted the Windows Phone 7 platform will be the No. 2 overall smartphone platform in the world by 2015.

Kim told BGR that he intends to make Windows Phone 7 devices a top choice when consumers go phone shopping, and thinks the OS update to Mango will be a big help.

“Each time a consumer goes to buy a smartphone from a carrier or retail store, Windows Phone has to be on their short list,” Kim said. “And, with the Windows Phone 7.5 release, I think Microsoft is closing the gap rapidly and removing all doubt about their place in mobile.”