I shouldn’t have to strap an $80 e-ink step counter onto my wrist — the phone in my pocket already does everything most fitness trackers do. But sometimes phones die, sometimes they’re not on hand, and sometimes it’s just a pain to carry one around when you exercise or feel the urge to rack up some steps.

And so here we are. Withings, marker of one of the few good-looking smartwatches on the market, has launched its first budget fitness tracker, the Go, and it hardly does anything my phone can’t theoretically do on its own, but that’s kind of beside the point.

The Go is a cute little device — a sort of puck-shaped tracker that slips into colorful watch bands and clip-on cases. It tracks steps (smartphones do that), sleep (yep!), other activities (same), and it’s water-resistant (admittedly, the Go’s swim tracking sounds like a nice perk). It’s quick to set up, easy to use, and the accompanying app is easy on the eyes. 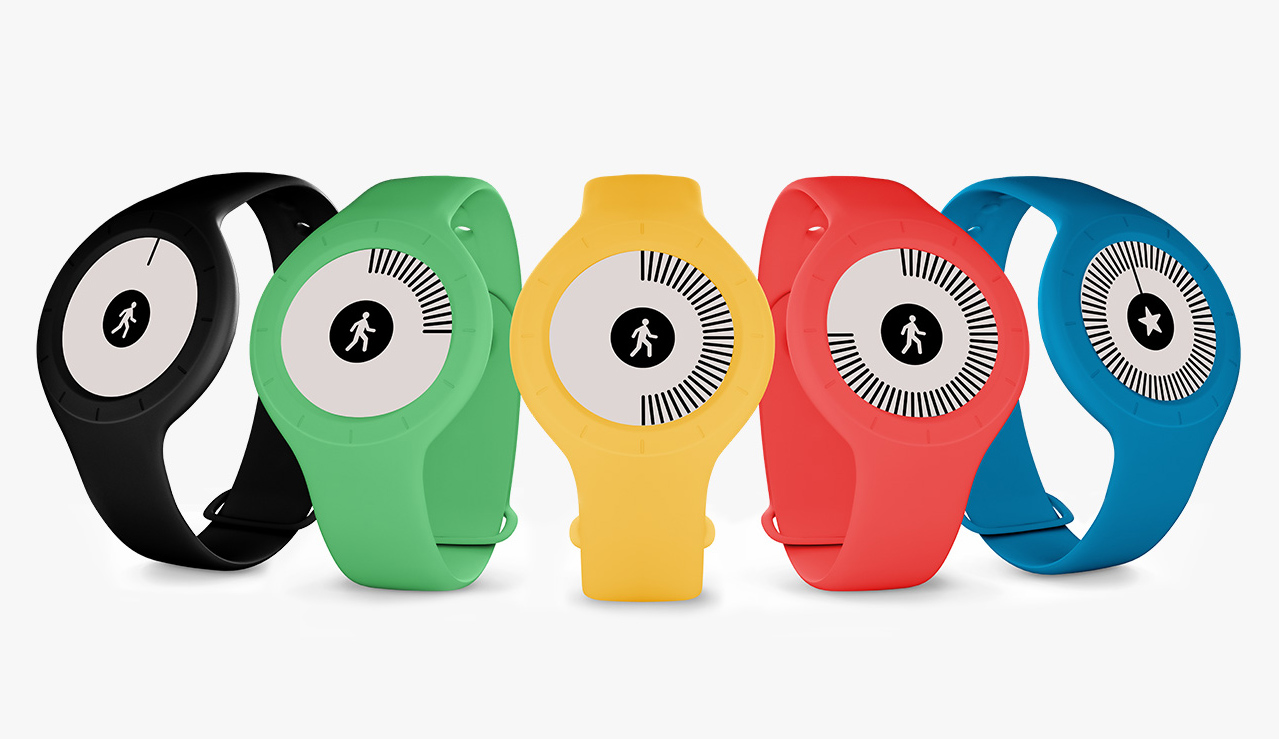 In person, though, the Go doesn’t look quite as nice as Withings’ photographs suggest — and that matters if you’re wearing the device as a watch. It has a toy-like quality. Viewed from certain angles, when the screen catches a glare, you can see a circular outline where you would push the screen down to view the time. There’s a lot of ghosting on the e-ink display, and the band picks up dust.

One of the harshest criticisms I received for the Go came from a colleague of mine who likened the watch to a kids’ watch — the kind with a sticker for a display. That person, and a few others, didn’t mind the look of the gadget at first, as it peeked out from under the sleeve of my shirt. But then they sort of scrunched their noses at it upon getting a closer look. 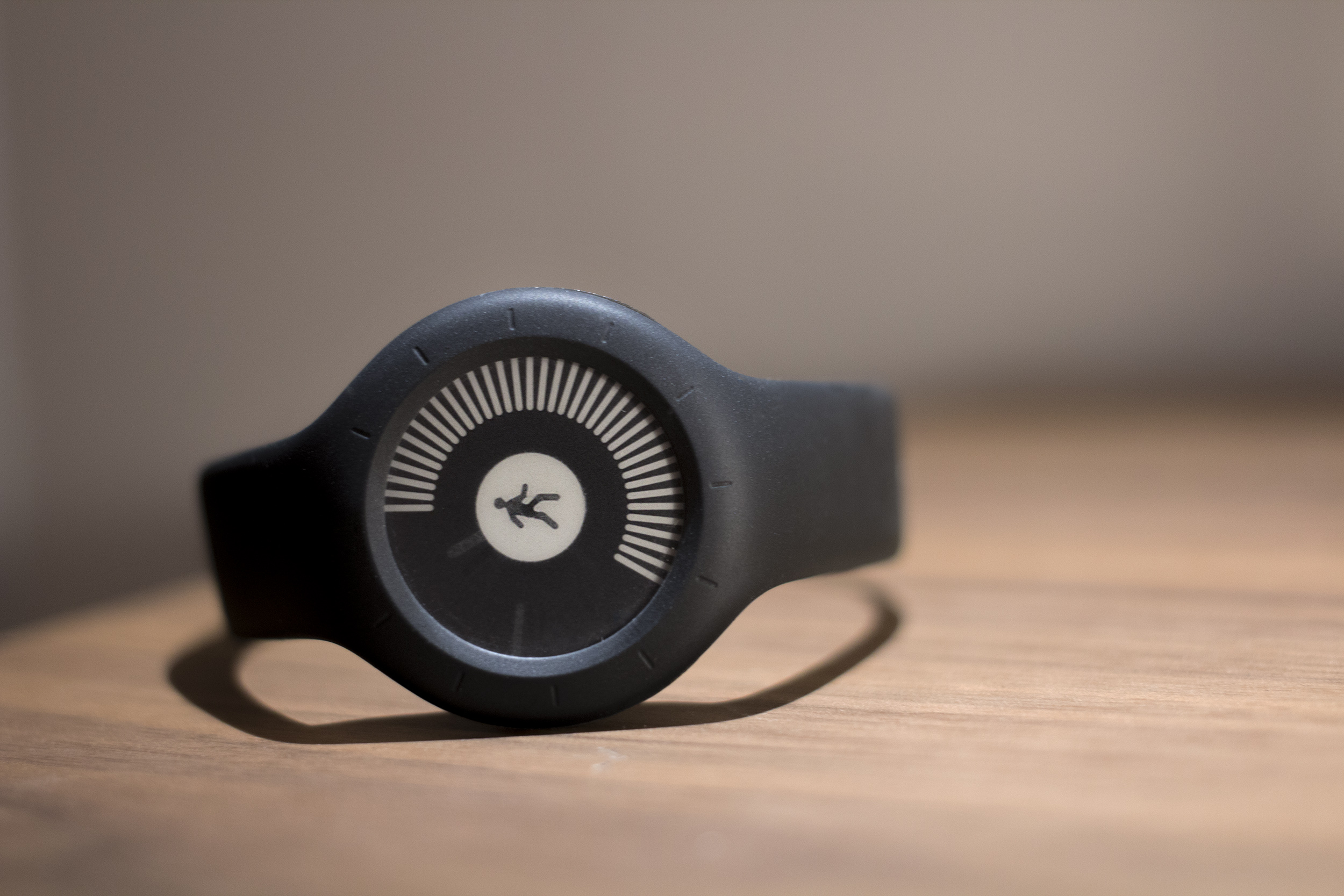 The good news is, most people won’t examine it closely. From a distance, the Go fits nicely into the category of wearable design currently monopolized by Fitbit — decent looking, while still shouting “Hey! I’m a fitness tracker.” Worst-case scenario, the Go should function as a pretty nice “Corporate Wellness” device.

This is all in contrast to Withings’ pricier smartwatch, the analog Activité, which looks like an actual watch — one you could sell alongside offerings by companies like Daniel Wellington.

Most of Withings’ gadgets reside at the higher end of the consumer health spectrum, and maybe that’s why the Go exists: It’s bait for the rest of the Withings ecosystem, which includes a $100 connected thermometer, a $150 smart scale (which I bought last year), a $130 blood pressure monitor, and the Activité, which starts at $150, but stretches to $450.

Withings’ app reinforces this concept. Its timeline-style feed feels a bit empty when fed information from a single device; it’s a motivator for filling your home with more Withings things.

That’s not necessarily a problem — it’s how plenty of successful consumer technology companies work. Ecosystems sometimes help multiple gadgets play nicely with one another. But the Go feels a tad too expensive for what you get. 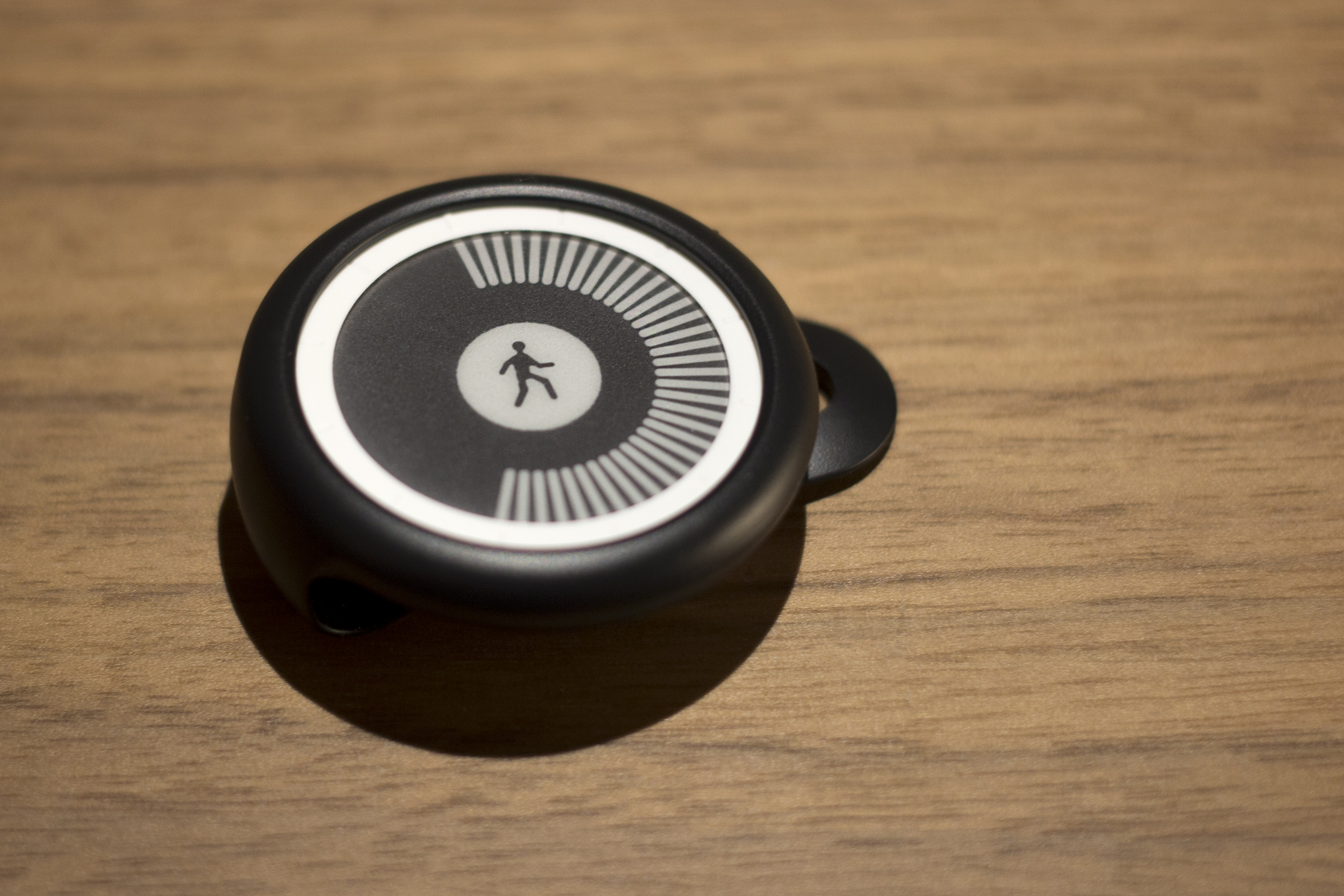 That’s not a criticism of the Go’s functionality. No, this fitness tracker can do more than its looks let on.

The Go mostly just works. It’s easy to use, easy to set up, easy to forget about while it’s strapped to your wrist, and it easily syncs with an iPhone. You don’t have to charge it; it runs on an included battery that lasts eight months. The Go succeeds because so many smartwatches fail — they’re usually designed to end up in drawers, and the Go, for all its flaws, seems to do exactly what it set out to do.

If it only looked a little nicer in person, it’d be an easy sell.