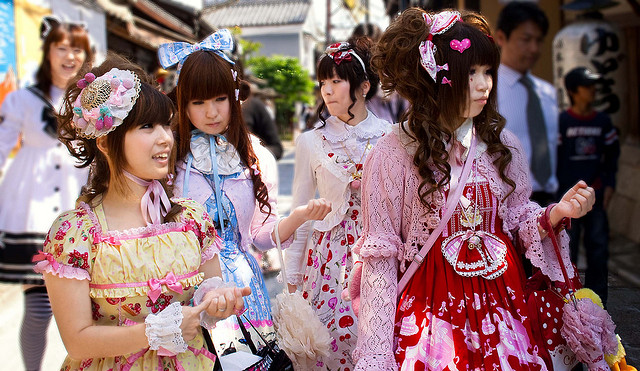 Remember when Japanese carrier NTT Docomo was the darling of the wireless world, could do no wrong, and was the subject of every adoring U.S. report on how mobile in Japan rocked in every possible way?

Japanese hipsters watched TV, gamed, bought stuff, chatted, flirted, and paid for groceries on their advanced mobile devices, while mobile over in the U.S. basically sucked — according to the self-flagellating reports — and we got super-excited about innovative new features like T9 texting.

Yeah, that was a few years ago. As in, pre-iPhone years ago.

Fast-forward to today, and Docomo has just reported its biggest-ever loss in subscribers: 40,800. 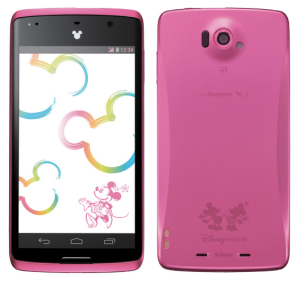 Above: Who needs iPhone when you have Disney?

The reason? As Reuters notes, competitors Softbank and KDDI carry the iPhone. Softbank grew by 301,900 subscribers, and KDDI grew by 228,800.

To be honest, there’s still no question that Japanese broadband and wireless speeds are much better than what the U.S. has. But it’s the iPhone 5 that Softbank and KDDI are using to capture Japanese customers. And it’s the lack thereof that is causing NTT Docomo its worst subscriber results ever.

Docomo, which features a “diverse” line of smartphones, has the Samsung Galaxy S II, an Aquos Android phone, Sony Xperia, and a variety of other Android-based phones, but no iPhone, and no Windows phone. It does, however, have the much-requested Disney mobile phone — also running Android.

The question, I guess, is whether Disney can put NTT Docomo into the net gainer’s club another time or if Japan’s largest carrier will finally see the light and start carrying a truly diverse set of phones.

Including the one its customers seem to want most.