Days after it was reported that Xiaomi would launch its own chipset, the China-based technology company introduced the Surge S1 chip that will be used to power its Mi 5c smartphone. In doing so, it becomes one of the few manufacturers in the world to have a proprietary smartphone chip — joining Apple, Samsung, and Huawei.

“The ability to create its own chipsets is the pinnacle achievement for any smartphone company,” said Xiaomi chief executive Lei Jun in a statement. “For Xiaomi, the move is an essential next step in our development. In order to deliver on our promise to make innovation available to everyone, we need to master the core technologies of our industry and tightly integrate the development of our hardware with our software, helping us to make even better smartphones that will consistently surprise the industry and delight consumers.”

The Surge S1 is the first in-house chipset for Xiaomi, using an octa-core ARM Cortex A53 processor, and incorporating four 2.2GHz cores and four 1.4GHz cores, which the company said achieves “a balance between performance and power efficiency.” Also included is an integrated Mali T-860 MP4 GPU, which will provide “superb” graphics performance in gaming and support for 4K videos, and a 32-bit DSP supporting VoLTE and 16kHz sampling to deliver high-quality audio and voice calls.

The launch of its proprietary chipset moves Xiaomi away from offerings by Qualcomm and MediaTek, providers that many manufacturers turn to for high-end and low-end phones, respectively. Whether the Surge chipset can help Xiaomi stand out further remains to be seen, but it could conceivably be slated for inclusion in other devices produced or marketed by the company, such as televisions, routers, or any of the dozens of items it sells through its Mi Home retail stores and online shops.

Developing a chipset was part of a 10-year roadmap that the company established in 2014. It seemed that in order to achieve its vision of making innovation available to everyone, Xiaomi needed to find ways to combine development of both hardware and software, including at the chipset level. Surge S1 is the result and came out of the company’s Pinecone research and development subsidiary after 28 months. 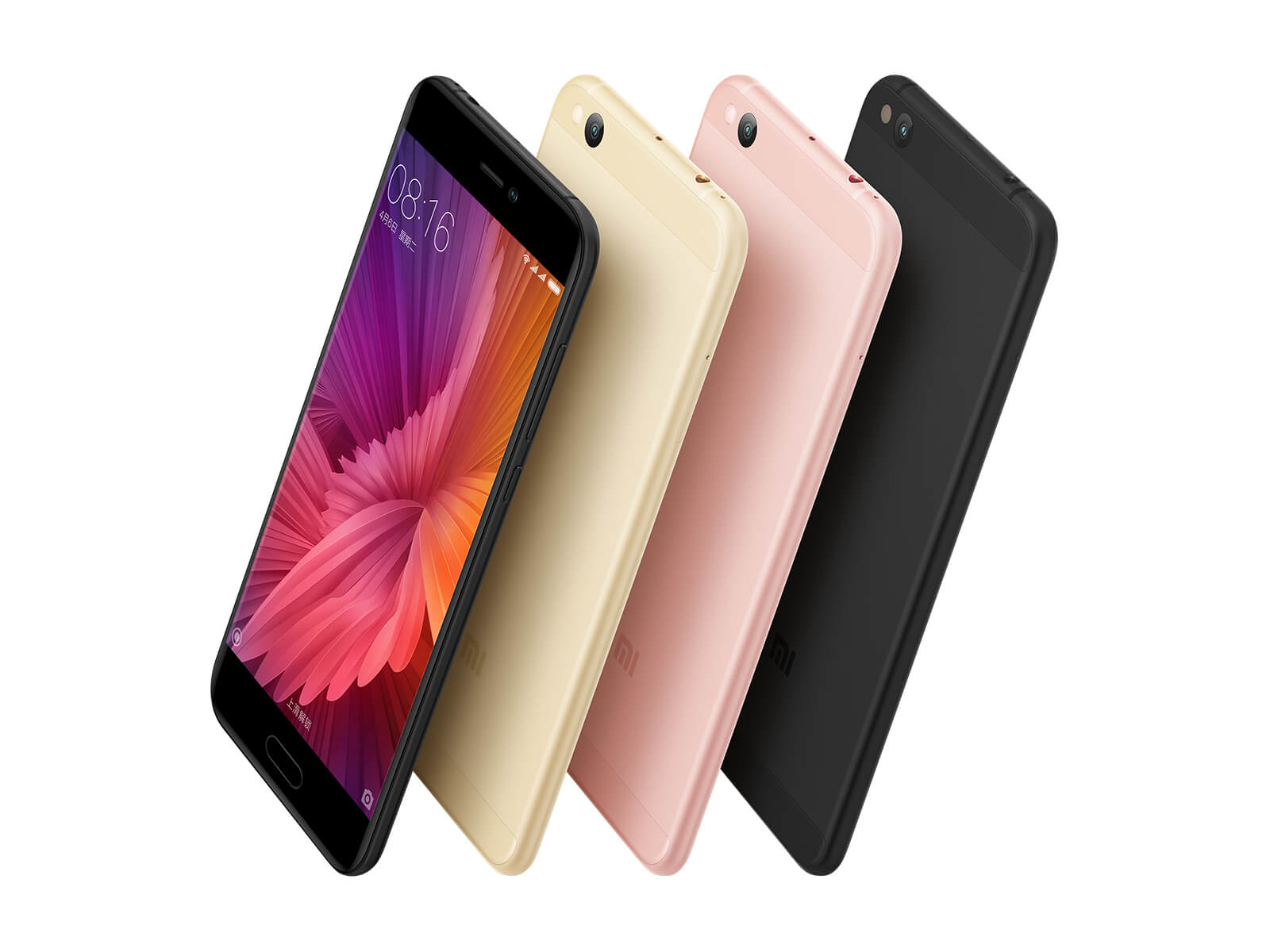 Above: Xiaomi Mi 5c smartphone which is powered by the company’s first Surge S1 chipset.

In conjunction with today’s announcement, the company also introduced the Mi 5c, which is the first phone to use this inaugural chipset. At 0.27 inches (7.09mm) thick and 4.76 ounces (135 grams), this smartphone is light. It comes equipped with a 1.25μm ultra light-sensitive 12-megapixel camera. But those in the U.S. won’t be able to buy the device, which is only going to be available in China, starting March 3, for $218 (RMB 1,499).