The “slider” phone was all the rage back in the ’90s and ’00s, a form factor designed to increase portability without compromising on functionality. And the ol’ slider is returning with aplomb, as manufacturers seek to maximize screen size without resorting to the dreaded “notch.”

Chinese smartphone giant Xiaomi is beginning the global rollout of the Mi Mix 3, its first slider phone, which was announced back in October before going on sale in China the following month, followed by a handful of markets in Southeast Asia.

Xiaomi revealed today that the Mi Mix 3 will go on sale in the U.K. on January 16 for £449 ($575), following its debut this week in Spain and Italy, and the company confirmed to VentureBeat that it will “roll out gradually across other global markets.” Xiaomi hasn’t revealed when, or if, the device will launch in the U.S. though the company did recently showcase the Mi Mix 3 at an event in New York. However, Xiaomi has yet to formally launch any of its smartphones in the U.S.

The Mi Mix 3 sports a 6.39-inch, 2340 x 1080-pixel display, with a dual 12MP rear camera lenses and up to 8GB RAM/256GB of storage. The device was originally pitched as the world’s first 5G phone, but that was revealed to be fake news — the phone that debuted in October was actually 4G. The company said at the time that the 5G incarnation would arrive in Europe in the first quarter of 2019, though it has yet to appear — the one launching in Europe this week is not 5G-ready.

This means the main noteworthy element of the phone is its magnetic slider, which houses its various selfie lenses and antenna.

It’s worth noting here that slider smartphones aren’t a complete novelty. BlackBerry’s first Android phone was the Priv, launched in 2015 with a hardware keyboard that was stowed behind the screen and revealed by a slider. The front-facing camera, however, was positioned on the top bezel. 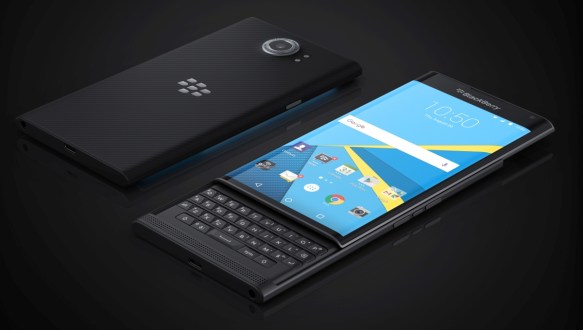 One of the big trends to tarnish the smartphone industry these past couple of years has been the “notch.” Apple’s iPhone X in 2017 wasn’t the first to include the little bezel cutout at the top, but it definitely started a craze, and many Android flagships followed suit. 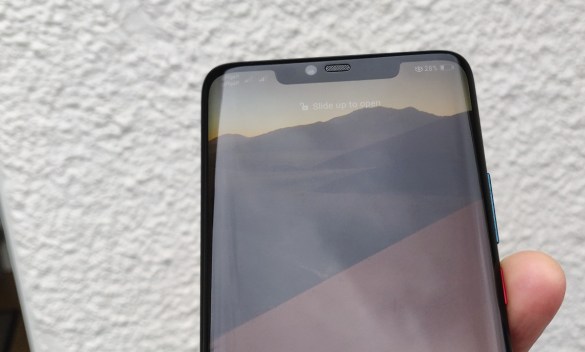 The notch basically allows companies to increase their screen-to-body ratio while retaining the selfie camera at the top. But there are big tradeoffs here, such as reduced access to alerts in the notification bar and, well, it’s just plain ugly.

One fledgling feature designed to kill off the notch is the in-screen selfie camera, which is basically a little pinhole camera and tiny bezel — such as the one on the Honor View20, launching globally later this month. 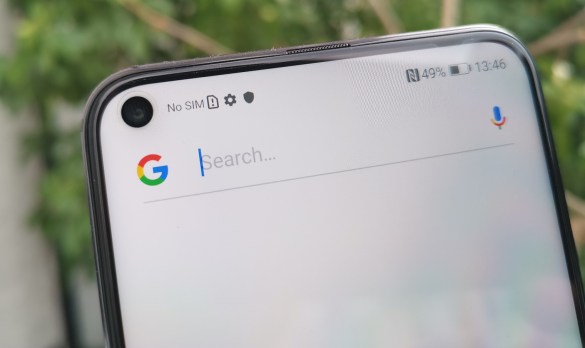 The other trend to emerge has been the “hidden” camera. Vivo last year launched its Nex flagship, which is pretty much an all-display device with a little pop-up camera.

But it’s likely the slider, rather than the pop-up, that will be vying for status in a notch-free world, alongside the pinhole camera design, with the Oppo Find X, Honor Magic 2, and — of course — the Mi Mix 3 unveiled last year. Lenovo is also reportedly working on a similar design for one of its next phones.