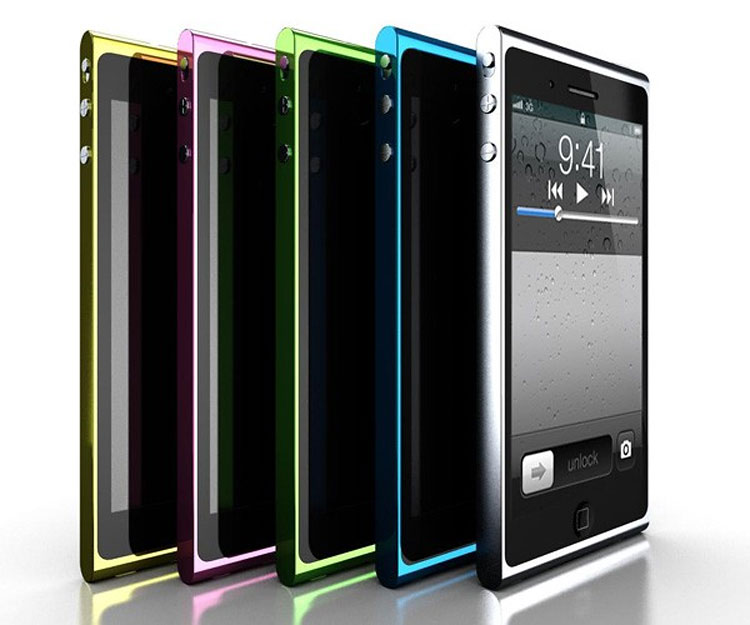 Another week, another cheap iPhone rumor.

Citing “supply-chain sources,” Taiwan-based Digitimes is saying that Apple “will roll out a low-cost version of the iPhone for China and other emerging markets in the second half of 2013.” Paradoxically, the new, cheaper iPhones are supposed to come with a bigger 5″ screen and a brand-new form factor. And, a new CPU: Qualcomm’s Snapdragon.

Digitimes has a fairly spotty track record on rumors, but sometimes it hits. And while Apple marketshare in mobile has never been higher in the U.S., hitting 53 percent in the pre-Christmas quarter, emerging markets — and Europe, for that matter — are an entirely different story. Android grabbed 75 percent of global market share in the third quarter of 2012, and likely had similar numbers in the fourth.

So a cheaper iPhone does indeed make sense, as I have mentioned in the past. Analysts agree, with Gene Munster calling for a sub-$200 iPhone and Ben Reitzes looking for a sub-$150 phone from Apple in a recent research note. And Patrick Moorhead of Moor Insights and Strategy told me recently that “Apple has done pretty well with its ‘one size fits all’ approach. It won’t be enough in the future to keep a commanding presence like they have today in phones.”

But a whole new form factor? And a bigger screen? That doesn’t really make sense.

I said back in December that Apple had to do something crazy to maintain its smartphone and tablet market leadership. That “something crazy” is to build an inexpensive mass-market phone, which could either be focused on emerging markets or on the low end of the North American and European smartphone market.

I sincerely doubt that this is it — particularly the big-screen part.

But something does tell me that if Apple decides to do an inexpensive — not cheap — iPhone, the company might build a completely new form factor and not simply reissue old models, as it has done to this point. Jony Ive and company like to design perfect products for specific niches, and this would be perhaps Apple’s biggest challenge yet.

But I guess I’ll believe it when I see it.