I’m delighted to announce that Ethan Smith, chief growth officer at Yummly, the online recipe recommendation company, is participating in our upcoming Mobile Summit on April 4-5. 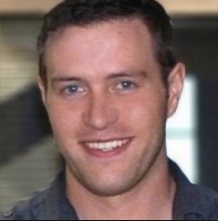 Ethan oversees brand and growth marketing for Yummly, which says it has grown to more than 15 million monthly unique visitors and is registering nearly 1 million new users each month. And lately, it’s taking some aggressive steps to generate revenue.

Based in Redwood City, Calif., the private company competes with a long list of recipe sites that includes Allrecipes, Food Network, Cookpad, Foodily, and Handpick. But a look under the hood reveals that Yummly is more tech-forward than most of those other players.

The company’s strategy, including its onboarding process and subsequent mobile messaging tactics, is an example of a radical personalization style that has set it apart in the recipe space, and which many other brands can learn from. And like other startups that have raised money in recent years — Yummly has gotten over $24 million in venture backing since its founding in 2009 — its new efforts at revenue generation will be instructive. More on that in a sec.

Smith joins us at the Summit, where we invite 180 executives to an intimate, scenic setting at Cavallo Point, Sausalito to debate strategies around how to generate significant growth with mobile. Executives will discuss the best practices around acquiring, engaging, and nurturing users. Smith will be chairing a session about key targeting strategies.

Yummly says its mobile apps have been consistently rated the #1 recipe apps on iPhone, iPad, Android, and Windows. It has also partnered with more than 6,500 companies through its API and native mobile integrations to help users with things like accessing specific groceries or meeting fitness goals.

Don’t know about you, but when I look for online recipes, I hop on the phone or flip open my laptop on the kitchen countertop and search Google for “recipe + whatever vegetables I have in the fridge.” I may be simpler than most home chefs, but based on the results I get, it appears the online recipe recommendation market is highly commoditized: There are ton of recipe sites, and few of them seem to stand out.

But Yummly has gotten significant traction by asking some very personal questions up front so that in can tailor recipes specifically for you. First, to access any of the website content, you need to hook up your Facebook profile to Yummly or create a new profile. Yummly then asks you for your cooking skill level, your gender, age, and how many people you’re cooking for. This process is contrary to the conventional wisdom held by most marketers, which is to make the onboarding process as frictionless as possible. But with the pain, there’s gain. Yummly can then offer you recipes according to things like your dietary needs and preferences or what’s in you cupboard. You can also use Yummly’s app to make shopping lists.

Instead of hurting Yummly’s traction, these interrogations have actually helped its relationship with users, the company says, explaining that most of its users come from referrals or word of mouth. In fact, it doesn’t focus on acquiring new users per se, but rather on retaining existing ones. The onboarding experience has increased new user conversion by 13x, according to the company. 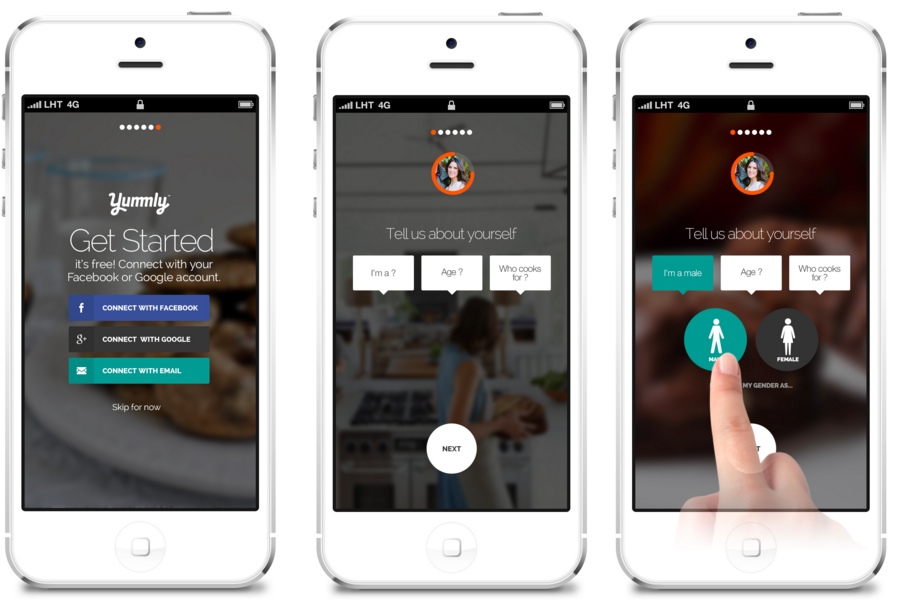 Last week, Yummly quietly released a few new features, several of them designed to drive revenue. It started recommending kitchen appliances based on users’ tastes and eating habits as part of its latest push to generate revenue from its millions of users. It introduced new content types, such as videos, kitchen hacks, and how-to’s, all personalized to individual users’ habits. It also started letting users rate and review recipes on its iOS apps.

At the Summit, Smith will share new areas the company has targeted as having potential for growth and revenue. One involves ensuring that local relevant content gets surfaced on platforms like Google (see Smith’s guest post on VentureBeat last year). For Yummly, that might mean offering recipes that contain local ingredients, for example. Another area of interest is around new initiatives by search engines such as Google or Bing that weight app engagement levels higher in their search results.

Smith says the company has been deliberate about building in-house technology rather than outsourcing it. Yummly has built up its email targeting technology, though it uses a mobile marketing automation software, Kahuna, to push notifications to users at the specific times of day they’re most likely to be active.

In September, Yummly raised an additional $15 million in funding at a $100 million valuation.

Other speakers at Mobile Summit include leading executives from companies like Facebook, Google, Pandora, Tinder, GrubHub, Touch of Modern, and Freshdesk.

The Summit (you can apply to attend here) is designed to be an intimate experience where executives exchange strategies around some of the hottest trends in mobile traction. Hope to see you there. 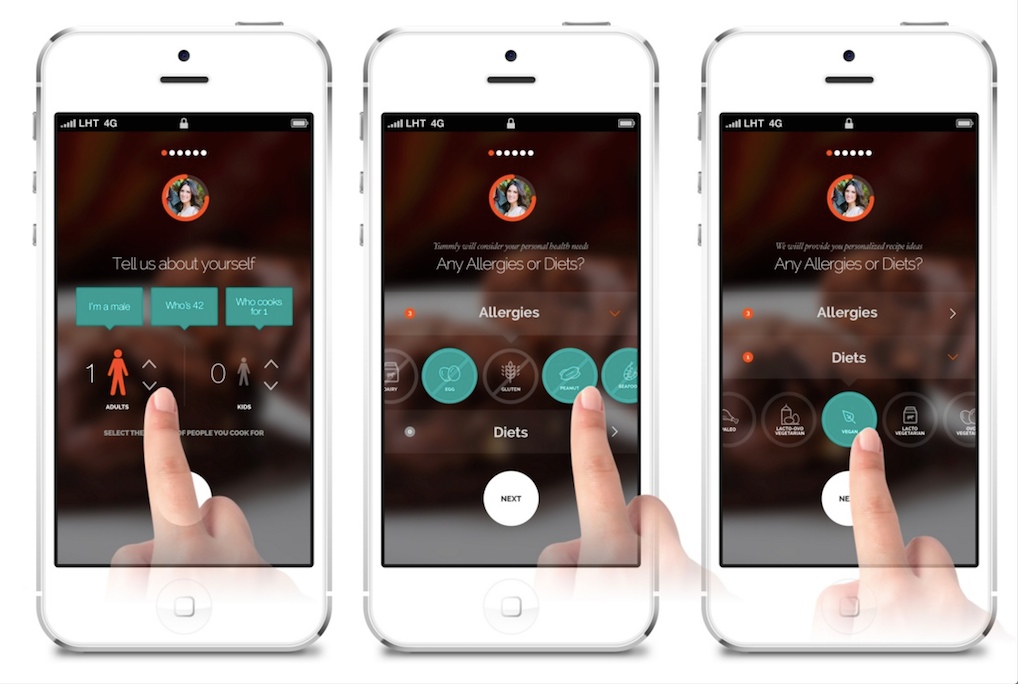