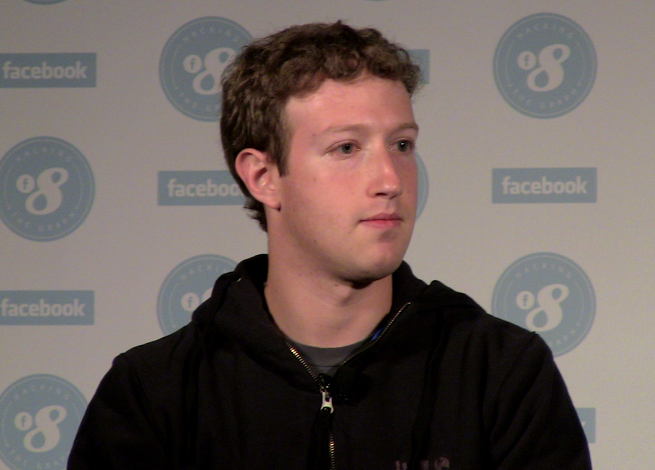 Facebook building a phone “wouldn’t really make much sense for us to do,” CEO Mark Zuckerberg said today during the company’s first-ever earnings conference call.

Today, the social networking behemoth posted $1.18 billion in revenue and a net loss of $157 million for the second quarter of 2012. But investors didn’t like what they saw — Facebook’s shares plunged more than 10 percent in after-hours trading.

One thing that could help calm those investors is a more comprehensive mobile strategy. Speculation has been flying about Facebook developing its own smartphone or phone-focused software. Zuck might be playing with semantics, because a Facebook-focused OS could make a lot of sense for the company and he didn’t rule that out.

“We want to not just have apps that people use, but also be as deeply integrated into these systems as possible. We want to support a development ecosystem where other apps can build on top of Facebook, so that’s why you’ll see us do things like support Apple in the iOS integration that they wanted to do. There are lots of things that you can build in other operating systems as well that aren’t really like building out a whole phone, which I think wouldn’t really make much sense for us to do. So I do think that there’s a big opportunity for us here.”

Research in Motion fans (if there are any left), you can breathe easy.