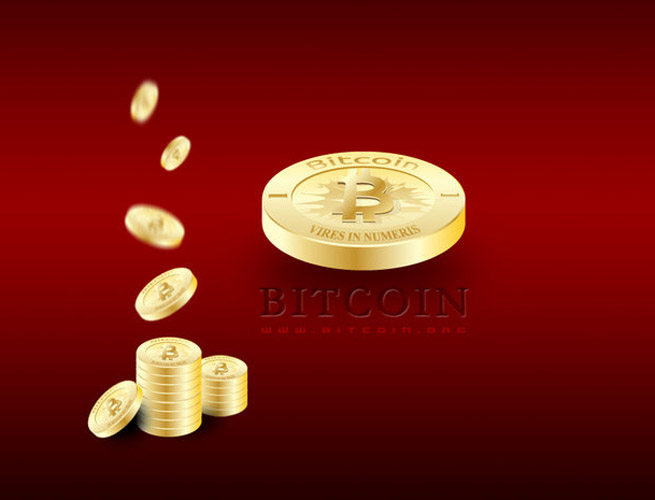 Virtual currency Bitcoin has seen a massive rise in prices in the past few week, but today that growth halted with a precipitous price decline of more than $100.

Bitcoin is a decentralized digital currency that has seen a lot of momentum over several months, most of which is likely due to price speculation rather than actual use of Bitcoins. (If you want to know more about the basics of Bitcoin, check out this video.)

Bitcoin prices soared this past week and hit a high of about $260 early this morning. As of this writing, a single Bitcoin is now worth about $150 on the Mt. Gox exchange, an astounding decline.

The cause of the decline isn’t attributable to a single event, but many believe this was an inevitable “downward correction” that stemmed from the price rising too quickly. Too many speculators aiming to sell at the first sign of a large price drop was a perfect combination for what has happened today.

Some Reddit users are also claiming that Mt. Gox is suffering from significant lag time and potential distributed denial of service (DDoS) attacks, which has led to a destabilization of the market.

Check out the chart below to see Bitcoin’s fall today versus its rise this past week: