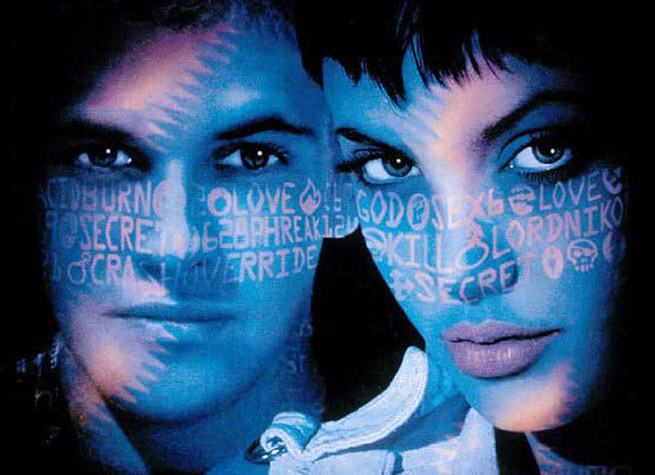 Updated at 12:57 p.m. with more detail about current Bitcoin prices.

Bitcoins are a hot commodity now, but are your Bitcoins actually safe? Bitcoin wallet company Instawallet has suspended its service “indefinitely” after being hacked.

Bitcoin is a virtual, decentralized currency that no government or central bank controls. Several companies, including Reddit and Expensify, have recently added Bitcoin support, helping the value bubble up. The value of Bitcoin surpassed $100 per coin just two days ago, and early today it reached as high as $145. Now the price reportedly sits below $117.

Instawallet provided a way to easily set up a Bitcoin wallet that can be used to store your Bitcoins and associated data. But the company had its database “fraudulently accessed,” so it has decided to close down until it can develop a new architecture that is safe from hacking attacks.

Instawallet writes on its homepage:

The Instawallet service is suspended indefinitely until we are able to develop an alternative architecture.

Our database was fraudulently accessed, due to the very nature of Instawallet it is impossible to reopen the service as-is.

In the next few days we are going to open the claim process for Instawallet balance holders to claim the funds they had stored before the service interruption.

For the first 90 days we will accept claims for individual Instawallets. Your wallet’s URL and key will be used to pre-populate a form to file the claim.

After 90 days, if no other claim has been received for the same url, your Instawallet balance under 50 BTC will be refunded. If several claims have been filed for the same url, we will process those claims on a case by case basis, under the presumption that the claim we received first belongs to the legitimate balance holder.

Claims for wallets that hold a balance greater than 50 BTC will be processed on a case by case and best efforts basis.

The Instawallet incident highlights that Bitcoin still has serious issues with security. While transfers between Bitcoin holders are secure and instantaneous, the software used to actually store Bitcoins may not be up to snuff in many cases.

Bitcoin prices have often faltered in the past after hacking incidents, and a security breach in June 2011 is thought to have triggered a massive sell-off in Bitcoins. We’ll see if something like this happens again with today’s incident.