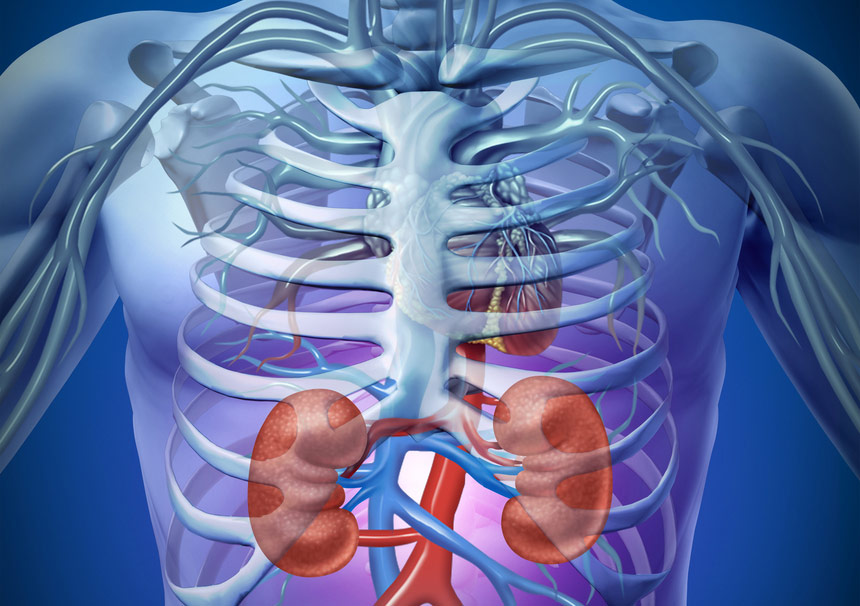 Modern gadgets may be shiny items of mass appeal, but for one teenage boy in China’s Hunan province, they were too appealing.

Five people were charged by local police and are now on trial for allegedly removing one of the 17-year-old boy’s kidneys, transplanting it into another individual, and giving him cash that he used to buy Apple products.

If there could be a worse part to this tragic story, it’s that the teenager received only about 10 percent of the total amount realized from the sale of his kidney. He used his share of the proceeds, about $3,500 U.S., to buy an iPad and an iPhone.

When his mother asked him where he got the money to buy his expensive new toys, he told her that he had sold his kidney.

iPads and iPhones sell extremely well in China, where Apple actually enjoys higher tablet market share than in the U.S. Recently, a former colleague of mine who works for Intel in Shanghai shared on a Google+ post that Apple products are in high demand not primarily due to their reputed simplicity and reliability but for their social cachet. “The key reason why Apple has done so well in China – status. Having an Apple product is a status symbol,” he said.

Organ harvesting is illegal in China, and 137 people have recently been charged in a crackdown on the practice. However, since the Chinese Ministry of Health estimates that 1.5 million in China need transplants but only 10,000 organs are donated annually, a thriving illegal market for organs exists.

Those illegally donated organs are not always removed or transplanted safely, and unfortunately, the boy is now suffering renal failure and is too weak to appear in court to face the accused organ harvesters. He is reportedly seeking damages of up to 2 million yuan, about $350,000 U.S.

The accused, who split about $32,000, include the surgeon who performed the surgery, a hospital official, and an alleged mastermind who prowled Internet chat rooms to find possible donators.

They face up to 10 years in prison, and four others who participated in minor ways have already been fined.