The Google Cultural Institute has helped document many facets of the physical world, such as the world wonders and the fall of the Iron Curtain through a myriad of online exhibits; and now it’s looking to bring former South African President Nelson Mandela’s 27-year long incarceration to the digital realm too.

Next Monday marks the 21st anniversary since Mandela came to power, having previously been imprisoned on Robben Island, near Cape Town. Google has teamed up with the Nelson Mandela Centre of Memory and the Robben Island Museum to launch an online tour through the Cultural Institute portal and a photo-centric maps gallery showing what life was like on the island for Mandela and the many other political prisoners held there. 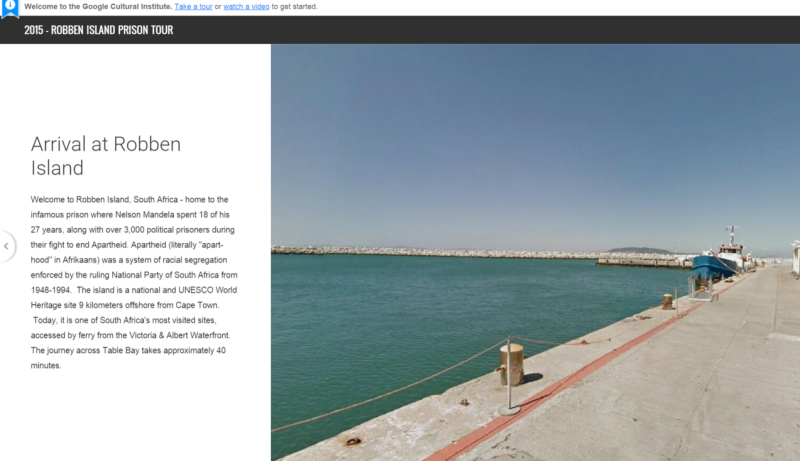 This isn’t the first time Google has supported an online Nelson Mandela repository — back in 2012, the Nelson Mandela Digital Archive project kicked off with a view towards documenting the life of the anti-apartheid activist. The initiative was led by the Nelson Mandela Centre of Memory, which received a $1.25 million grant from the Google Cultural Institute.

With the latest online exhibits, you’ll also be able to tune into former prisoners sharing tales about life inside the prison.