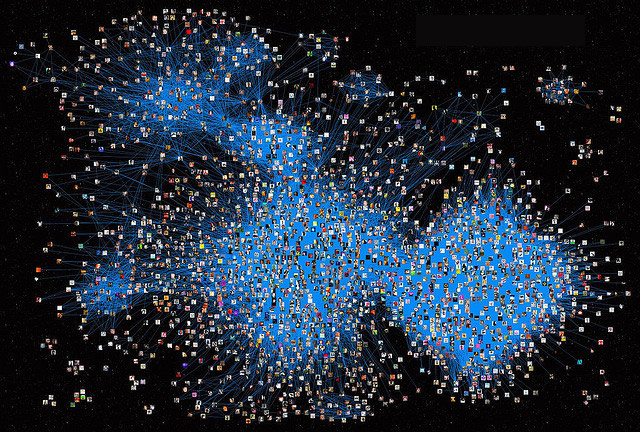 Yesterday Google went down for about 30 minutes … until it was fixed by a network engineer who doesn’t even work for Google.

What Paseka knew last night, apparently before any Google employees noticed, was that Google’s services appeared to be offline. Tracing the problem, he noticed an Indonesian Internet service provider in the path to Google — odd by any standard.

Particularly when CloudFlare is just a few miles from Google, not an ocean away.

And, quickly, the bad routes spread. It is unlikely this was malicious, but rather a misconfiguration or an error evidencing some of the failings in the BGP (Border Gateway Protocol) Trust model.

The fix was simply notifying Moratel about the issue, which Paseka did. Three minutes later, the problem was fixed and Google’s services were back online. Of course … they had never gone down. But they had been inaccessible.

You may not have noticed unless you were in Hong Kong. Paseka estimated that the entire outage affected only about 3-5 percent of the Internet population.

No word on whether Google engineers sent their CloudFlare colleagues a box of donuts or a Google hoodie in thanks.