(Reuters) – A joint U.S., Russian and Japanese crew left the International Space Station on Saturday aboard a Russian Soyuz capsule and landed back on Earth, leaving behind three crew mates who arrived at the orbiting outpost just last week.

The trio made a parachute landing in Kazakhstan at 11:58 p.m. EDT, wrapping up a four-month mission that included the first use of a DNA sequencer in space and installation of a parking spot for upcoming commercial space taxis.

“I’m kind of reluctant to close the hatch,” Ivanishin said during a change-of-command ceremony on Friday.

“The time is very special here … I didn’t have time to know what’s going on our planet, and maybe it’s for the better. On the space station, you live in a very friendly, very good environment.” 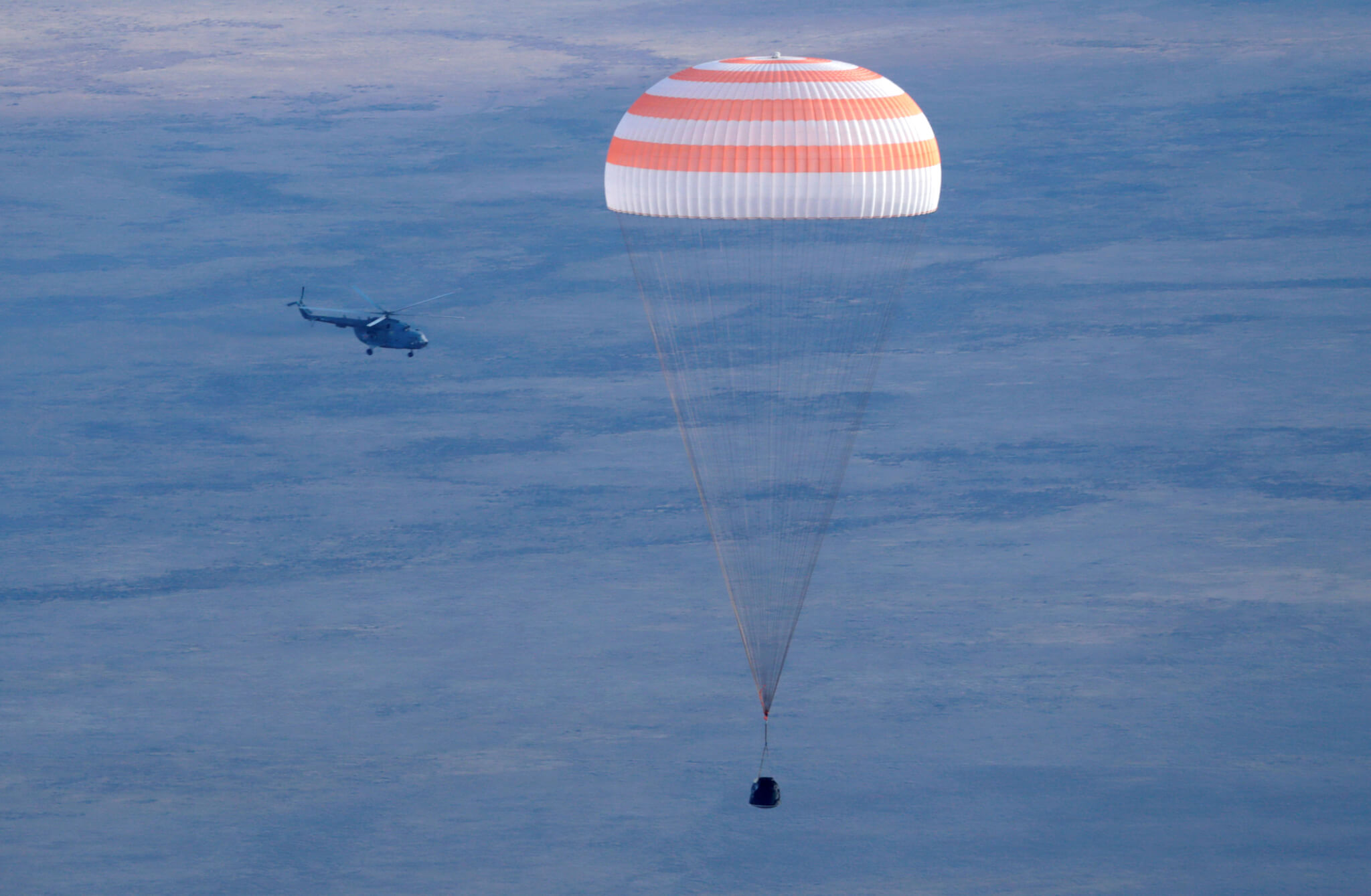 “We’re sorry we’re only here a week with you,” Kimbrough told the departing crew after taking command on Friday. “You guys have trained us well though.”

Kimbrough, Ryzhikov and Borisenko will be on their own until next month, when another three crew members are due to reach the station, a project of 15 nations that orbits about 250 miles (418 km) above Earth. 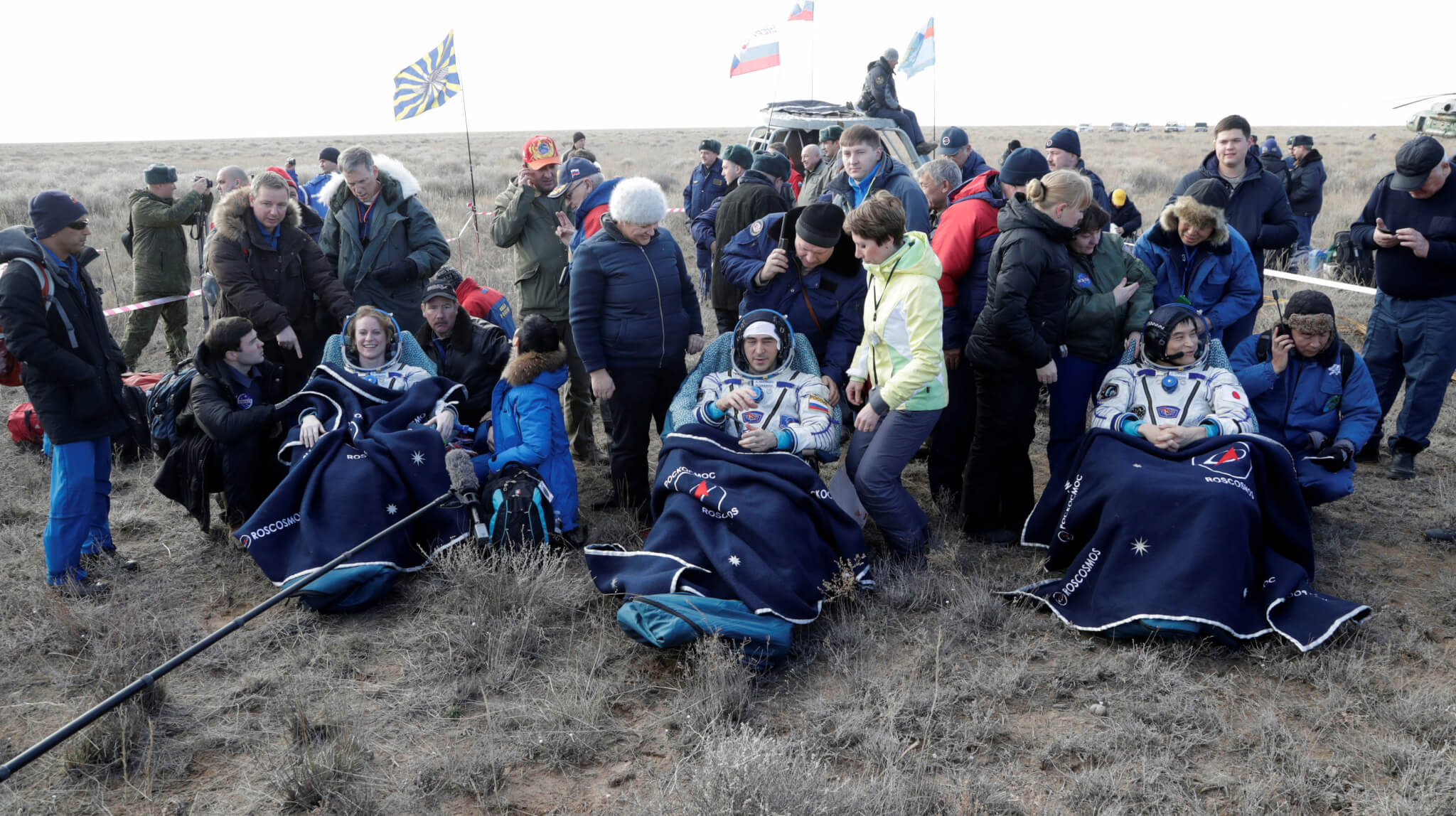