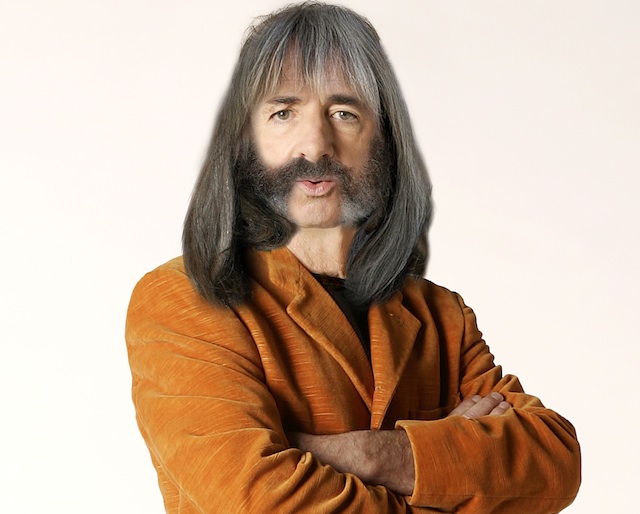 Sources tell us that 80s hair metal rock god Nikki Sixx was upset when we sort of compared him to mock rock band Spinal Tap.

Never mind that Sixx’s life actually reads like the script of Spinal Tap. There was the 80s excess as a member of the chart-topping Mötley Crüe. The over-the-top stage shows that started with every band member riding out on a chopper. Sixx spitting blood onstage. Huge clouds of stage smoke. The multiple heroin overdoses. Actually being dead for two minutes, and then being revived by a double shot of adrenaline to the heart.  (How f***ing rock’n’roll is that??) Walking out of the hospital wearing nothing but leather pants, with a female fan on each arm?

And seriously: We kinda like Mötley Crüe and Nikki Sixx, who is about 10 times more badass than the entire VentureBeat staff combined.

So when we wrote that Sixx’s involvement with a new virtual-backstage-chat service from backBeat has a “Spinal Tap 2.0” feel, it didn’t seem exactly out of line.

Despite all that, it appears that Nikki Sixx (or his corporate management — it’s not clear) doesn’t like the comparison.

We couldn’t get Sixx on the phone to comment. Something about him being busy in Cabo. So we turned instead to Harry Shearer, one of the co-creators of Spinal Tap, to ask him how he felt about the comparison.

“On behalf of Spinal Tap, I’m really upset too, because we’re louder than he ever was,” Shearer told me. “And our backstage chat, if we ever started one, would be louder than his too.”

Shearer acknowledged that Mötley Crüe might have been an influence on the movie, This Is Spinal Tap, which he said was actually intended as a savage attack on, not a loving homage to, heavy metal.

“I take it as a thrilling affirmation of how timeless the movie is that he can still be pissed off.”