Shoe Care Innovation believes it can get rid of stinky odors from germ-infested shoes by zapping them with its SteriShoe 2.0 ultraviolet shoe sanitizer.

Redwood City, Calif.-based SteriShoe has launched a Kickstarter crowdfunding campaign to raise $60,000 to launch version 2.0 of its ultraviolet shoe sanitizer. The company is already about halfway to its goal.

The company says its solution is clinically proven to eliminate up to 99.9 percent of odor-causing bacteria, fungus, and viruses lurking in shoes by exposing them to Ultraviolet C light for 15 minutes. It pays to use it every day because you can reinfect yourself with a fungus if you don’t change your dirty shoes. In a typical day, someone can sweat half a pint into their shoes. 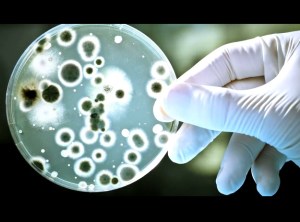 Above: You won’t like what you see in your shoes.

“That’s kind of disgusting when you first hear about it,” said Adam Ullman, founder of Shoe Care Innovation and creator of the product, in an interview with VentureBeat. “It’s one of those things where ignorance is bliss. People don’t want to know what is growing in their shoes.”

Ullman said his father, who suffered from foot fungus, came up with the idea. The family owned a lighting business, and so they knew a lot about ultraviolet lighting. UVC light has been used to sterilize hospital rooms and other things for decades. Ullman started the company in 2006 and launched the first version in 2008. That version still sells for $130. The new version will ship in December and it will sell for $150 for a pair.

The five-watt UVC light kills microorganisms by sterilizing them. If they can’t reproduce, they die off. Ullman said the SteriShoe has been clinically proven to work.

The original SteriShoe sanitizer has sold more than 80,000 units, and Shoe Care Innovation has been awarded seven patents. That’s a lot of technology and intellectual property innovation, said Ullman. It is recommended by more than 1,000 doctors, and it has earned the American Podiatric Medical Association Seal of Acceptance.

The new version has improvements recommended by customers. It can now sanitize shoes in 15 minutes instead of 45 minutes, and it has a fan to dry shoes. The UVC light can be dangerous, so the company created some safeguards. The sanitizer won’t operate unless it is in a dark environment. That means it has to be buried inside shoes, or it has to be put inside a black shoe bag (included with the purchase) with the shoes. You could clean your whole shoe collection in a relatively short time.

“Our proprietary technology comes in by making it safe for the users,” Ullman said.

Alternatives include buying foot sprays, but they often have toxic chemicals.

The shoe sanitizer uses a Pic microcontroller from Microchip Technology. That device governs processing of data from the sensors and it controls the safety features, as well as the operation of the light and the fan.

Shoe Care Innovation has five employees, and it has outsourced design work to outside companies. The company worked with Detroit-based Middlecott Design on the industrial design, and it worked with Singapore-based Mdesign to handle the electronics engineering. 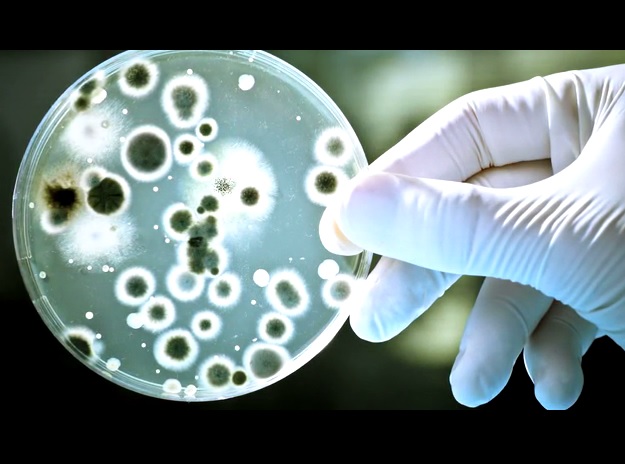