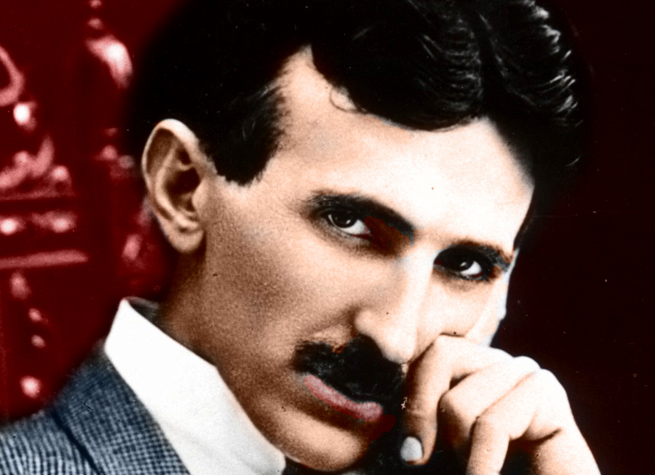 The online campaign created to build a museum dedicated to influential inventor and scientist Nikola Tesla ended today with more than $1.37 million raised for the cause.

Matthew Inman, creator web comic The Oatmeal, announced in mid-August that he would attempt to raise money to save the location of the Wardenclyffe Tower, a site in Shoreham, N.Y. where Tesla planned for trans-Atlantic wireless power transmission. While the Wardenclyffe Tower has been demolished, the 16-acre site where it once stood will be used for the “Nikola Tesla Science Center.”

Just a week after announced his intentions and starting a funding page on Indiegogo, the campaign had raised more than $1 million. The campaign finished today with a total of $1,370,511 raised. Notably, the filmmakers of indie film “Fragments From Olympus — The
Vision of Nikola Tesla” donated $33,333 to help move the campaign past its original fundraising goal.

“At its peak, the campaign was raising $27,000 per hour, crashing Indiegogo, and probably setting some kind of land speed record in awesomeness,” Inman wrote in a blog post.

The Science and Technology Center and Museum would be a place dedicated to science education and to introducing visitors to the rich scientific opportunities on Long Island. This center and museum would complement the educational efforts of the schools within this region as well as the community outreach activities of other prominent science institutions. It would also look to provide possible space for fledgling companies engaged in scientific research.

Among the programs and permanent exhibits envisioned for the center are the following:

You can read more about Tesla through The Oatmeal’s enthusiastic comic strip. If you want even more on Tesla, check out the books Tesla: Man Out of Time by Margaret Cheney or Wizard: The Life and Times of Nikola Tesla by Marc Seifer.