While rivals including Tesla Motors and Nissan Motor Co began adopting lithium-ion battery technology nearly a decade ago, Toyota has largely held back due to concerns over cost, size and safety.

Lithium-ion batteries can be unstable and have been blamed for incendiary Samsung smartphones and smoking Dreamliner airplanes.

Having Toyota endorse lithium-ion will be a fillip for the developing technology, and gives the automaker the option to produce for an all-electric passenger car market which it has avoided, preferring to put its heft behind hydrogen fuel-cell vehicles (FCVs).

Toyota says its Prius Prime, a soon-to-be-launched plug-in electric version of the world’s top-selling gasoline hybrid, will use lithium-ion batteries, with enough energy to make the car go around 60 kms (37.3 miles) when fully charged before the gasoline engine kicks in. Because of different methodology in measuring a car’s electric mode range, the Prime’s 60 km range will be listed in the United States as around 25 miles (40.2 kms).

Many lithium-ion car batteries use a chemical combination of nickel, cobalt and manganese. These store more energy, take a shorter time to charge, and are considered safer than other Li-ion technologies.

But they can still overheat and catch fire if not properly designed, manufactured and controlled.

“It’s a tall order to develop a lithium-ion car battery which can perform reliably and safely for 10 years, or over hundreds of thousands of kilometers,” said Koji Toyoshima, the chief engineer for the Prius. 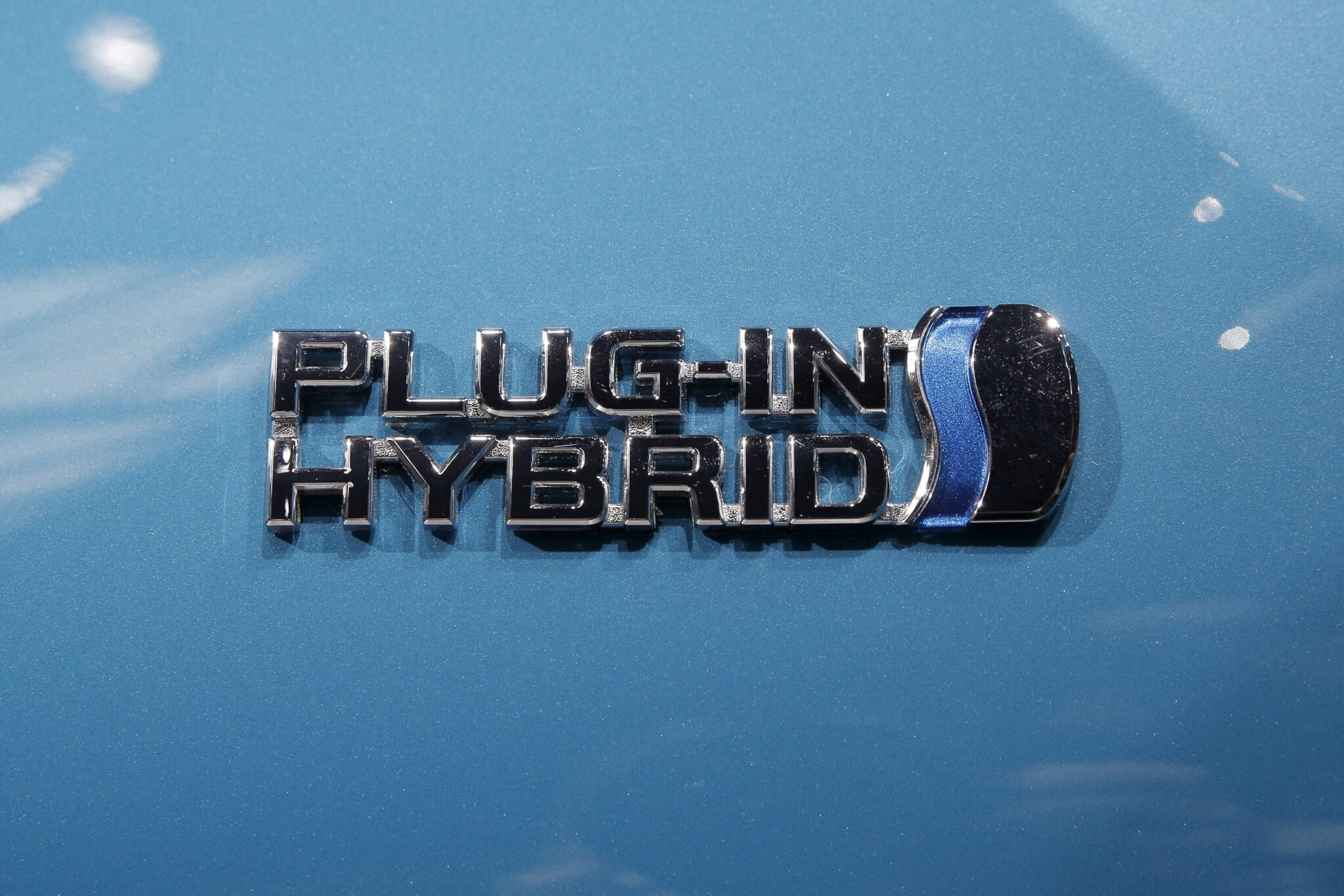 Above: A detail is seen on a Toyota Prius Prime during the media preview of the 2016 New York International Auto Show in Manhattan, New York March 23, 2016. REUTERS/Brendan McDermid/File Photo

Toyota has mainly used the more mature nickel-metal hydride batteries to power the motor in the conventional Prius, widely regarded as the forefather of the ‘green’ car, though it did use some lithium-ion batteries from 2009 in its first plug-in hybrid Prius, around the time the first all-electric cars powered by lithium-ion batteries – such as the Tesla Roadster and Nissan Leaf – came on to the mass market.

Toyota’s confidence in its battery’s safety and stability comes from improved control technology that precisely monitors the temperature and condition of each of the 95 cells in its new battery pack.

“Our control system can identify even slight signs of a potential short-circuit in individual cells, and will either prevent it from spreading or shut down the entire battery,” said Hiroaki Takeuchi, a senior Toyota engineer involved in the development.

The introduction of even microscopic metal particles or other impurities can trigger a short-circuit, overheating and potential explosion.

“The environment where our lithium-ion batteries are produced is not quite like the clean rooms where semiconductors are made, but very close,” Takeuchi said.

Toyota has also been able to shrink the size of each cell, for example, closing the distance between the anode and cathode, where active ions travel when charging and discharging.

This has doubled battery capacity to around 8.8 kilowatt hours, while only increasing the battery pack size by around two-thirds and its weight by a half.

Battery experts say lithium-ion battery cell prices have fallen by about 60 percent in five years to around $145 per kilowatt hour as larger-scale production has made them cheaper to make.

While Toyota sees FCVs as the ultimate ‘green’ car, the United States and China are encouraging automakers to make more all-electric battery cars as they push alternative energy strategies.

“Developing lithium-ion batteries for both hybrids and plug-ins will enable us to also produce all-electric cars in the future,” said Toyoshima said. “It makes sense to have a range of batteries to suit different powertrains.”