The first and most obvious trend at IFA this year is 300Hz displays. Expect lots of those to start showing up — Acer is just one of many players. 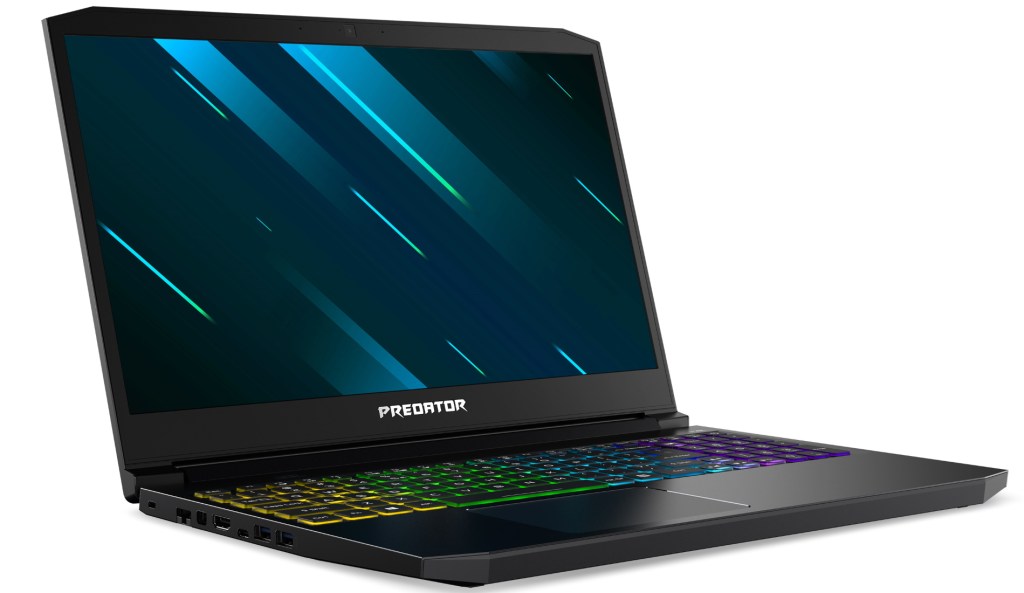 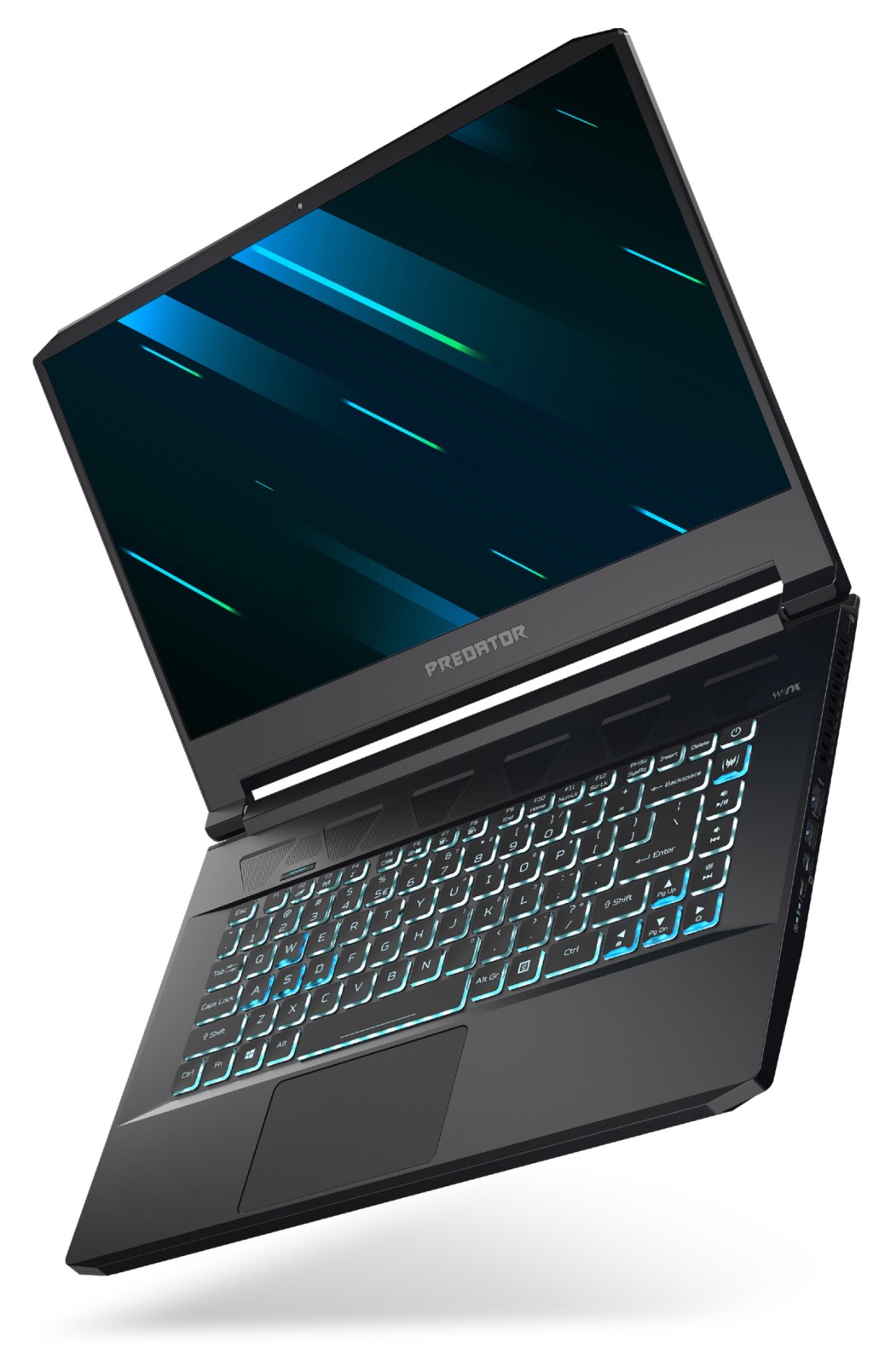 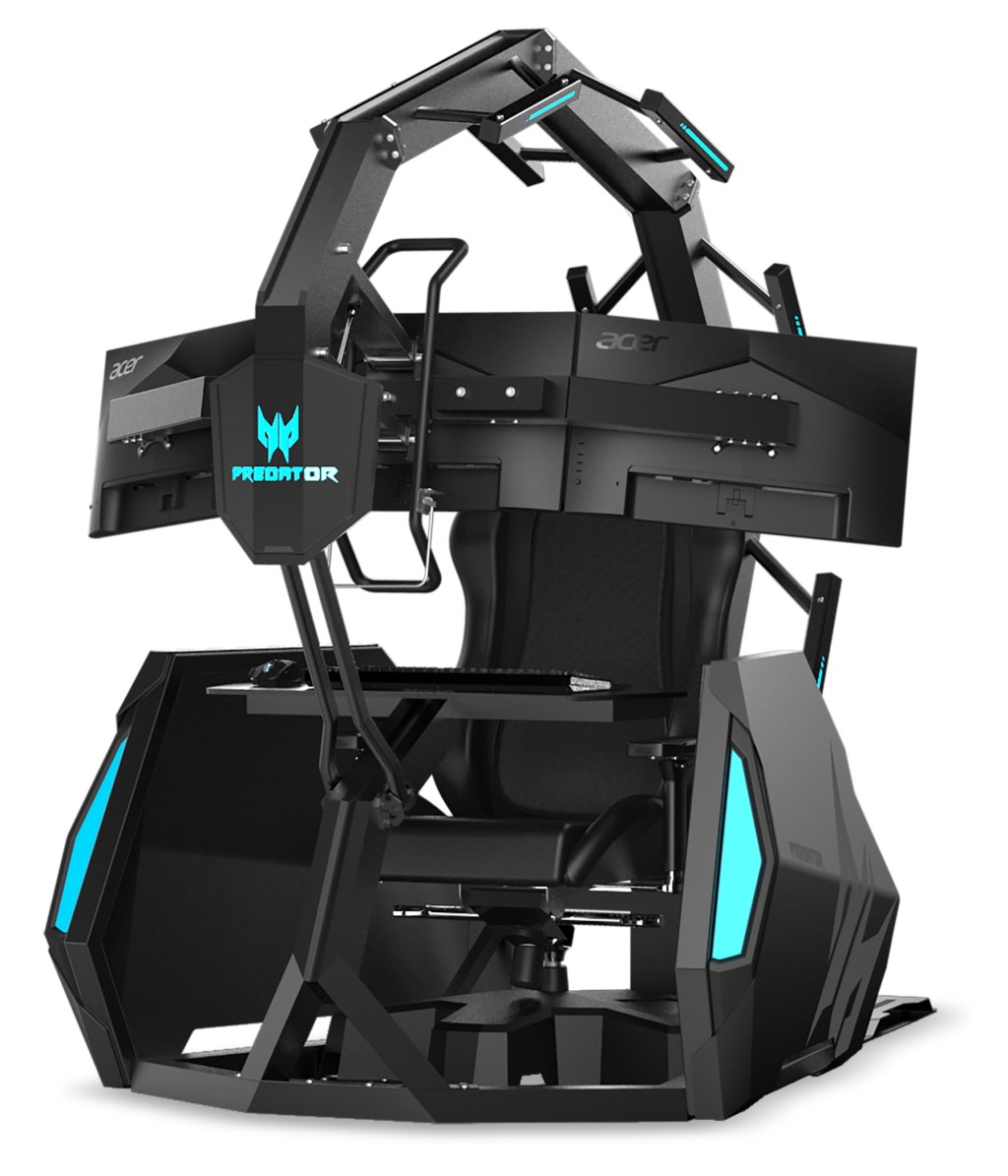 After burning that amount of cash, you’ll get an adjustable chair (130 degrees inside and 180 degrees outside) with a massage function, a modular desk, an adjustable keyboard and mouse tray, and a monitor arm (for up to three displays). If that’s not enough, Acer offers customization options including a seat stabilizer, cup holder, headset holder, USB hub, and camera (for livestreaming, of course).

If a gaming cave doesn’t convince you that Acer is doubling down on the gamer market, maybe an esports play will. Planet9 is a platform open to amateur and casual players seeking to build a team, learn from the pros, and play in online tournaments. Planet9 is currently in closed beta (sign up) and will enter open beta on January 30, 2020.

Planet9 promises the following features to help gamers level up their skills:

Planet9 can apparently host tournaments of various sizes, though Acer didn’t share minimum or maximum numbers. Acer says it will award “gifts and prizes” for a certain number of wins. 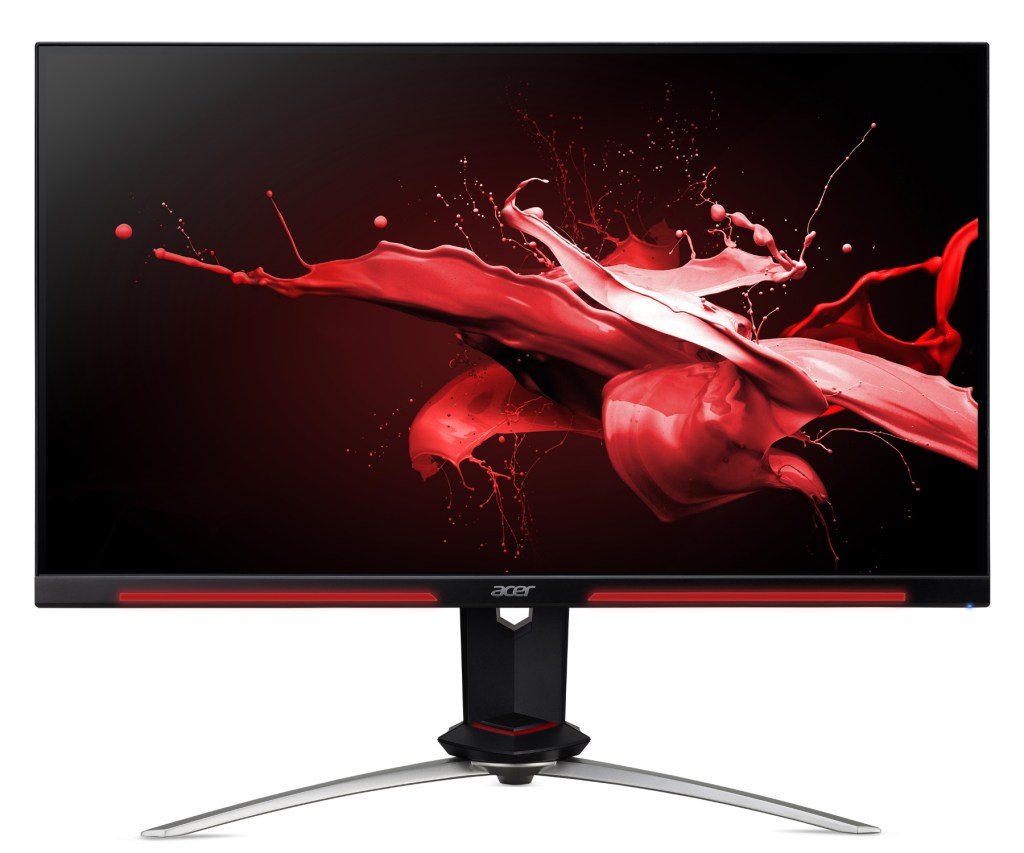 For better or for worse, none have a 300Hz refresh rate. 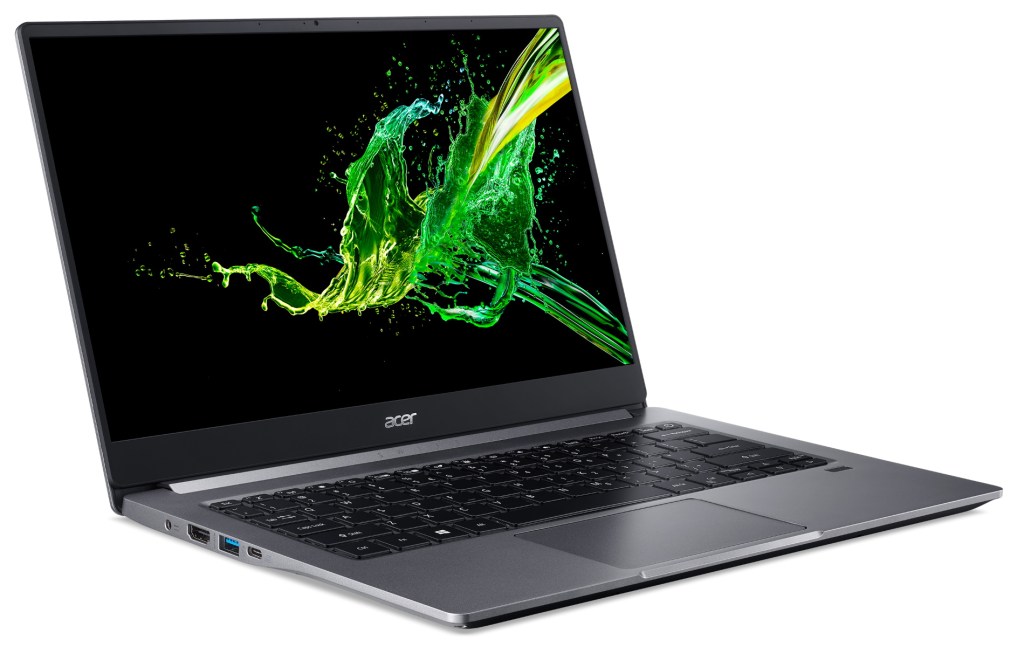 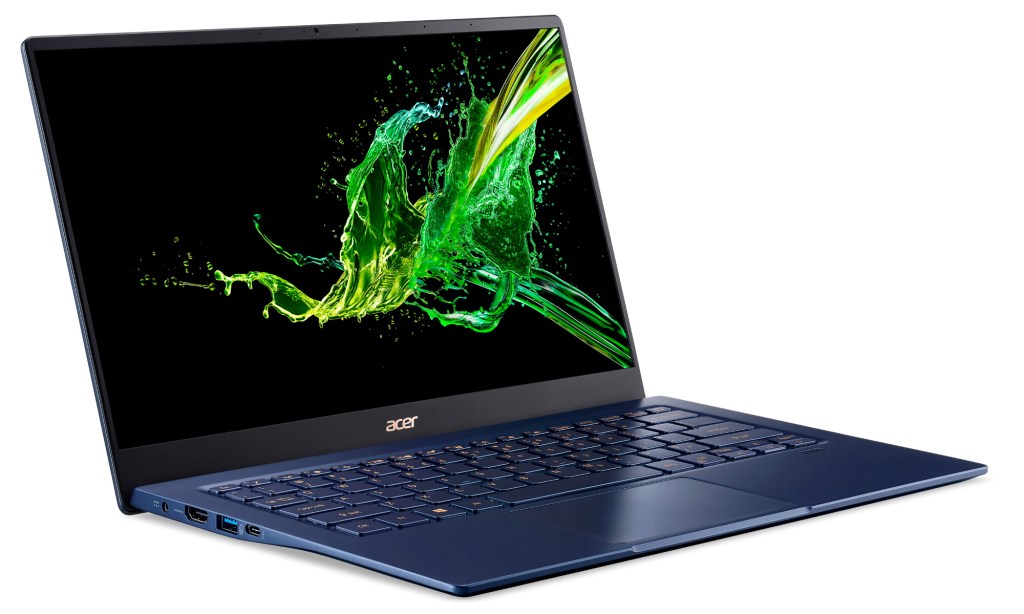 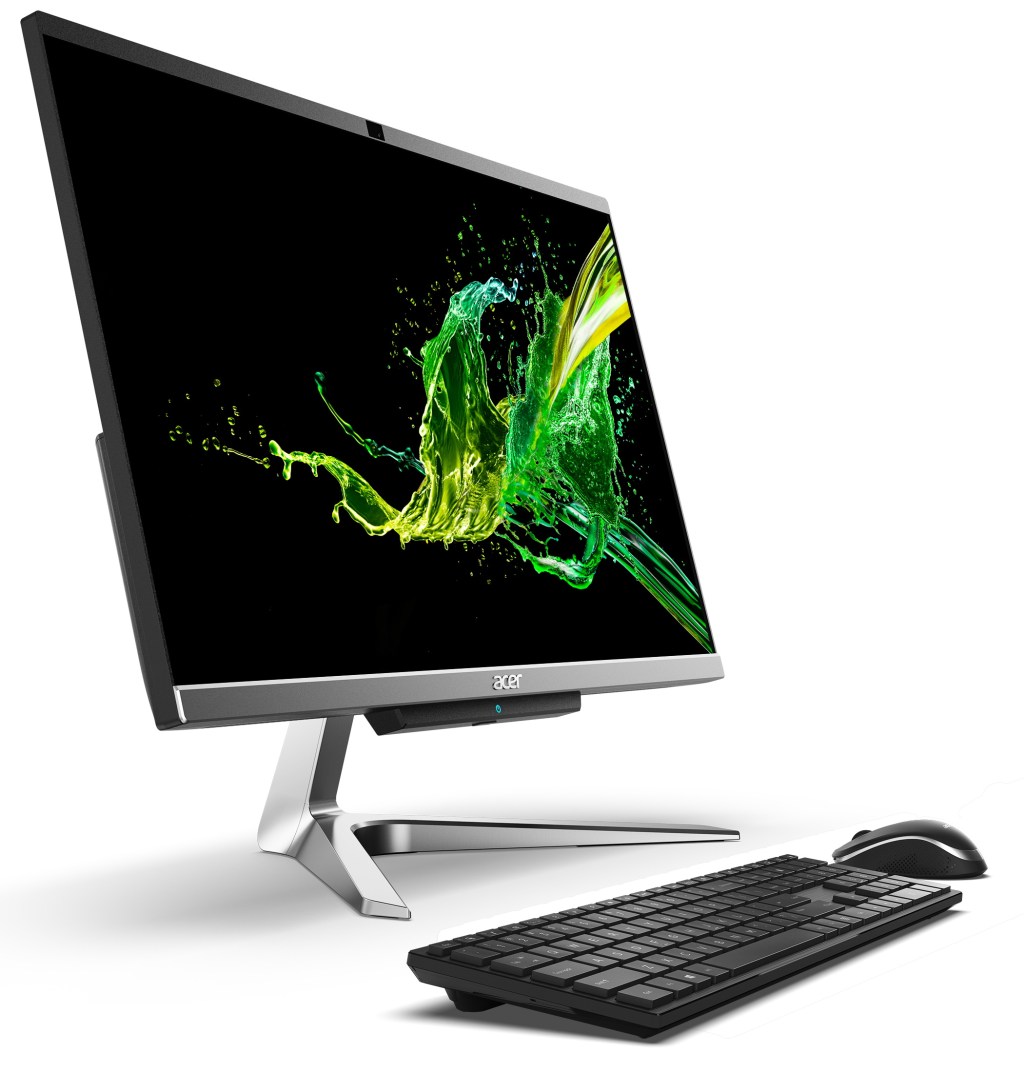 The Acer Aspire C Series is also powered by 10th Gen Intel Core processors, 32GB of DDR4-2666 memory, and an optional discrete Nvidia MX130 GPU. Storage goes up to 1TB via an M.2 NVMe SSD and up to 2TB with a 2.5-inch HDD. There’s a camera shutter when the webcam is not in use, an HDMI-out port, and four USB 3.1 Gen 1 ports. 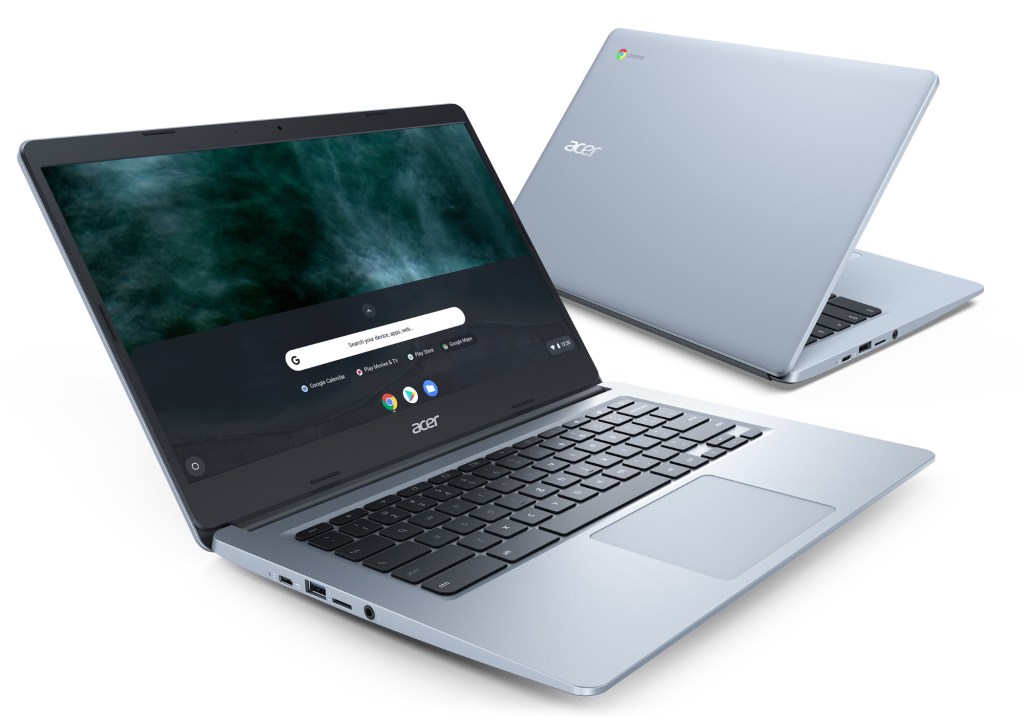 All four are fanless, feature moisture-resistant touchpads, and have two USB Type-C ports, two USB 3.1 ports, and a microSD card reader. Google Assistant is built in.