Advanced Micro Devices took the stage at CES 2022 to introduce new AMD Radeon graphics chips for both laptops and desktops. 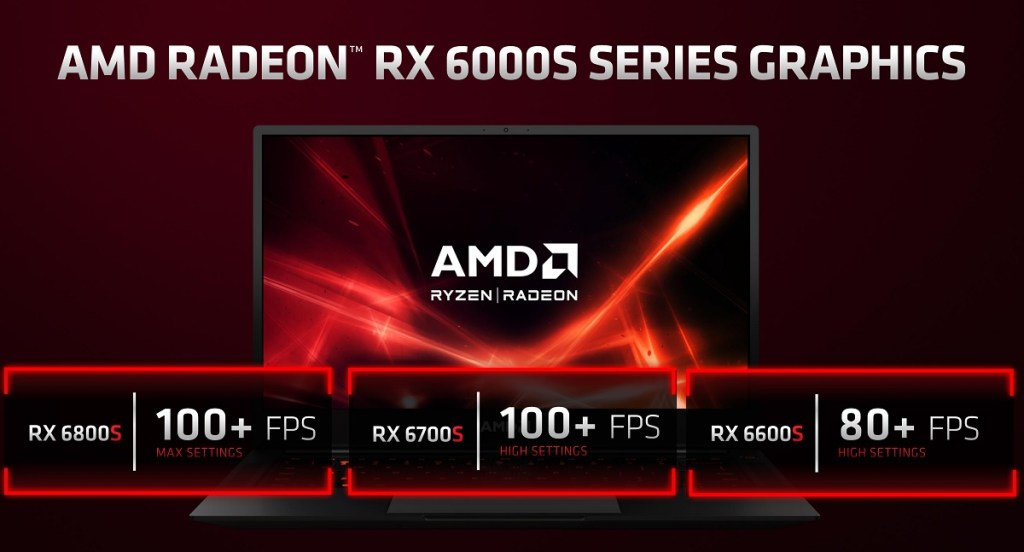 Above: Specs for the AMD Radeon RX 6000S graphics chips.

In addition, AMD introduced several technologies, as well as the upcoming version of the AMD Software: Adrenalin Edition application. Expected to be available in Q1 2022, the software release will feature AMD Radeon Super Resolution (RSR), a new driver-based upscaling technology that will improve high-quality visuals in thousands of games.

“More developers are taking advantage of new and exciting features to create incredible life-like visuals, requiring new levels of graphics horsepower,” said Scott Herkelman, senior vice president of the graphics business unit at AMD, in a statement. “It’s our goal to ensure as many gamers as possible enjoy these games as developers intended. We’re excited to introduce a new arsenal of graphics products and technologies so anyone can enjoy today’s stunning games as they’re meant to be experienced, whether on the desktop or on the go.” 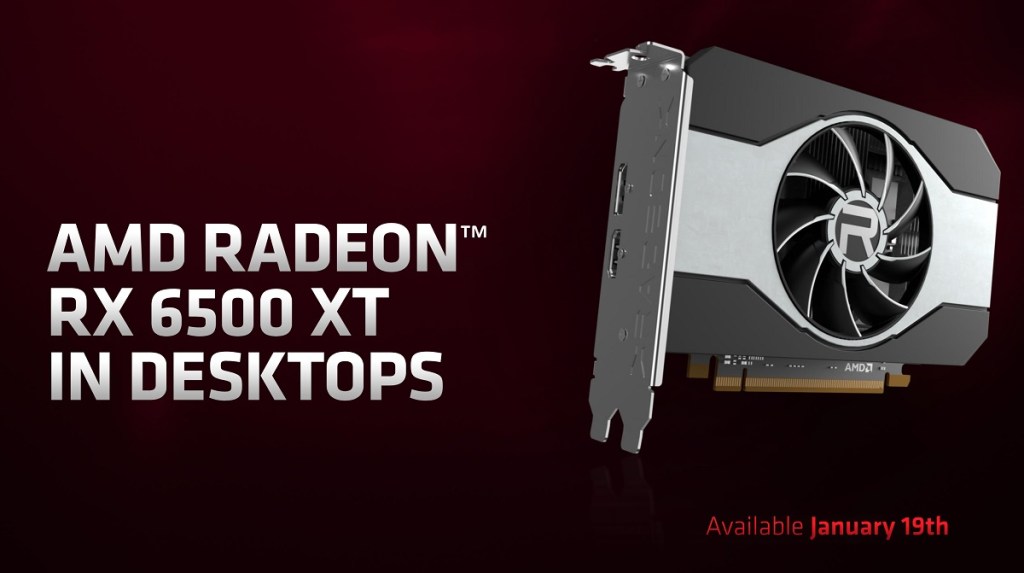 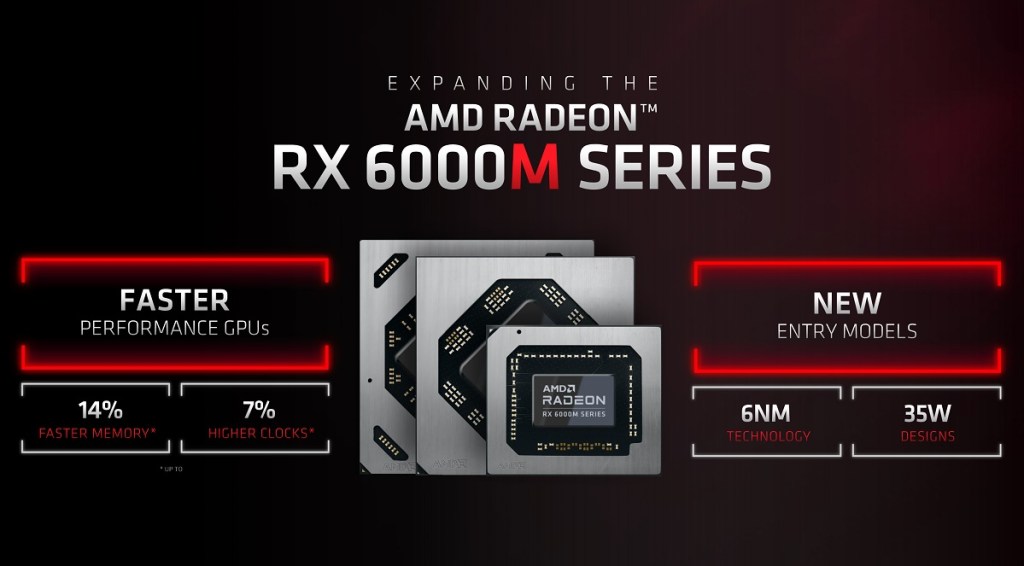 AMD Radeon RX 6000S Series mobile graphics offer an ideal blend of performance and efficiency for slim form factors, enabling gaming laptop designs that can weigh less than 4.5 pounds and can be up to 20% thinner than existing devices.

The high-end AMD Radeon RX 6800S GPU at 100 watts offers thin-and-light 1080p gaming by delivering up to 100 frames per second (FPS) in select titles with max settings and is projected to offer 10% higher performance on average across select titles at 1080p than the competition.

AMD’s next Adrenalin software will be available in Q1 2022, and it includes AMD Radeon Super Resolution (RSR), a new driver-based spatial upscaling technology. Built on the same algorithm as AMD FidelityFX Super Resolution, RSR reaches new levels of performance with near-native resolution gaming experiences in any game that runs in exclusive full-screen mode on AMD RDNA-based and newer graphics. 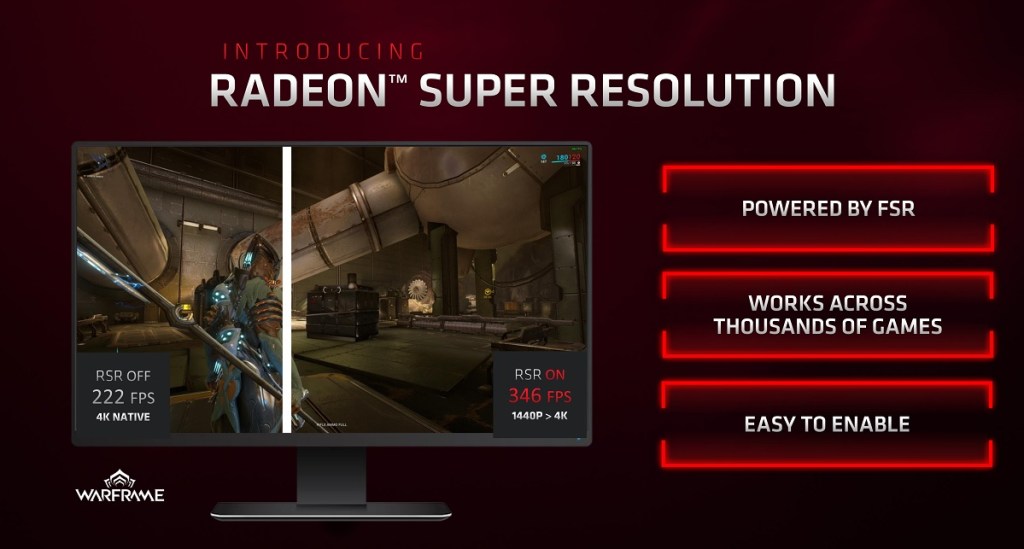