While independent video games often lack the financial backing and resources of a big development studio, many indie developers continue to see success with games that innovate and strive to bring us brand new types of video game experiences. And the indie scene continues to thrive with original titles that break the mold in order to deliver something truly different.

NVIDIA is also committed to supporting the rise of indie gaming. On top of providing cutting edge tools that help game studios of all sizes bring their creations to life, the company is also supporting indie gaming by highlighting some of the best titles out there with its new bundle. With the new GeForce GTX indie gaming bundle, you can have your pick of either Dead by Daylight or Hard Reset Redux — two of the most creative and immersive indie gaming experiences to emerge in years. All you need to get either title for free is upgrade to a GeForce.

Dead by Daylight is a unique online multiplayer experience delivering a deadly, cat-and-mouse game of murder and survival. It’s a 4v1 horror title that places one player in the role of a savage murderer who is attempting to capture the four survivors in order to torture and kill them while they do everything in their power to stay alive.

An innovative aspect of the game’s design is that the survivors view the environment from a third-person perspective giving them more situational awareness. As a result, events play out in the manner of a stealth game as they try to use the interactive elements of the scenery to hide from, and impede the progress of, the murderer. The player controlling the murderer, on the other hand, views the game via a first-person perspective giving them a more immediate, hunter’s-eye view.

The ratcheting up of the tension and horror is amplified by three other ingenious design flourishes. Survivors can make their own decisions about how best to escape death and as a result you never quite know whether your fellow players are working with you, or working to their own advantage leading to a heady mixture of fear and paranoia. Each time the game is played the environmental elements are randomly generated so the killing ground is never the same twice. Finally, the murderer can choose from a variety of character types, from sadistic slasher to terrifying paranormal entity. Uncertainty is ever-present. 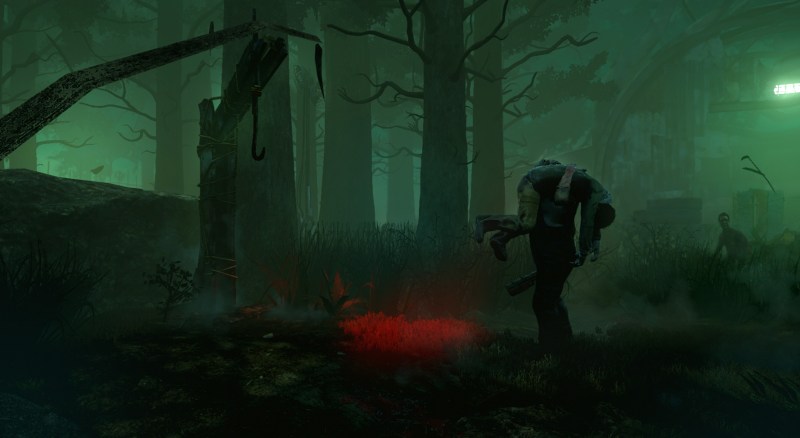 Hard Reset Redux offers indie fans a decidedly different, though no less powerful, gaming experience. This Redux version of the critically-acclaimed cyberpunk first-person shooter offers all the content from the previous editions while including significant enhancements that make it the definitive Hard Reset experience on PC.

The game drops players in a world where humanity is on the verge of extinction and living in the closed enclave city of Bezoar that is constantly under attack by sentient machines. When Bezoar’s defenses are breached, it’s up to the game’s hero, Major Fletcher, to move in and neutralize the threat.

The campaign features all of the best elements the FPS genre has to offer with destruction on a massive scale, absurdly powerful weapons, hordes of enemies, and a beautifully realized cyberpunk setting. This latest version also comes with new weapons, enemies and improved lighting and visual effects. 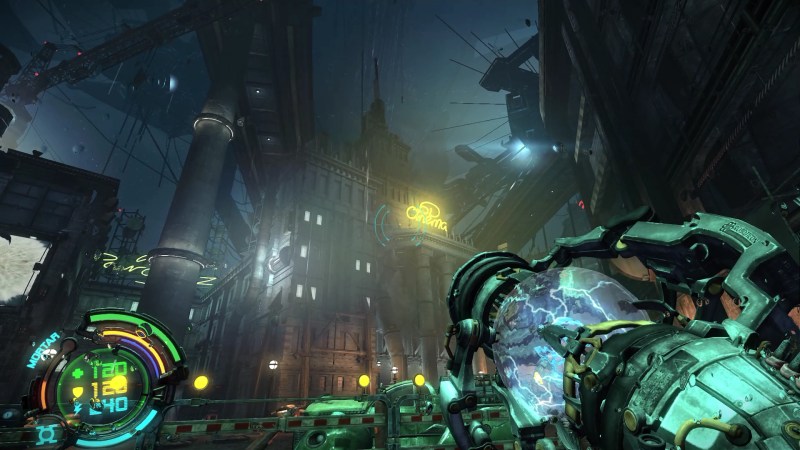 Experience the best indie gaming has to offer in both Dead by Daylight and Hard Reset Redux. For more info, visit the official GTX indie bundle page.